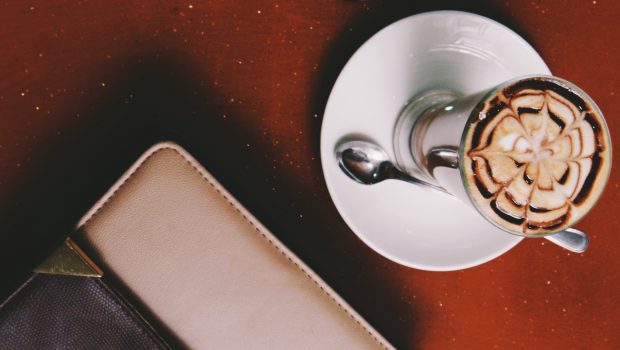 People are the best show in the world. And you don’t even pay for the ticket.

I came across this quote on my usual Pinterest runs and immediately felt some warmth fill my heart. I’m sure it resonates too with anybody who shares this as a favourite pastime.  It doesn’t even have to be done anywhere in particular. It could be while having a picnic at a public park or forest, having breakfast at your university’s cafeteria or even on a guilt-ridden fast food run at a KFC or other similar joint in town. Funnily enough, they all seem to be related to food. I guess that’s attributed to the fact that you really can’t do much else but look around while you eat (unless that’s just me? Haha! Maybe I take my food too seriously.?)

Of all these options, cafes are the best. Hands down! You can’t beat that ambiance. Am I the only one who suddenly starts gravitating towards a cafe when i’m strolling through a mall? (I can’t be??) If i begin talking about how much I love cafes, this post would end up being way longer than anticipated-haha! They’re pretty much good for everything. Whether it’s having a couple of cappuccinos with my mum after a day out shopping, meeting up with one of my best friends on one of our scheduled “friend therapy” dates or my personal favourite, sitting in solitude as I watch the people and the time go by.

Every time is a different and better experience than the last. Sometimes I think I learn more about human nature nuzzled in a corner of a large and busy cafe than I do going about my usual daily routine. It could be watching a seemingly stern father read his newspaper with a straight face up until his two year old daughter shows him a drawing, coloured completely out of the lines, in her colouring book and he immediately busts out the widest grin you could imagine. It could also be the seemingly self-assured guy seated by the entrance, debating with himself whether or not to strike up a conversation with the girl engrossed in her novel, before he finally does so and they begin conversing like they’ve been lifelong buddies. Then again, it could also be the one half of the bickering couple who excuses themselves to the bathroom only to come back and find the other half had indeed remembered whatever celebratory occasion it was and had made a perfect menu order on behalf of the other.

It could be all those things and more. You’re never short of what you can learn from people. Cheers to all the cafe-lovers and people-watchers out there! ??

The Sleeping Warrior at Lake Elementaita

Heya Brian
I’m glad this cafe-loving community is larger than I thought!
Thank you. 🙂

I like the ‘cafe’ location as the universal studios observatory(!) But wishing you could extend your musings to as if you were the observed. It’s a life long activity, life is full – live and observe…. Cool.

Haha! Thank you Dad. Perhaps i’ll venture into that in my next post.☺☺

Wow, so observant! If this was mid-twentieth century you’d make a good soviet union spy! Lol.

Heya Eric
Haha! That comment has made my day. I must admit I’ve had a few day dreams about such a life. ?
Thank you!

This is too beautiful Ivy??? I love how you’ve related this quote to daily life experiences.
I would really love more of these in the blog.
From one quote lover to another❤

Heya Yvette ?
Thank you so much for your kind words! I hope to do more of these in the future. ?

Quite an amazing read Ivy! ❤️