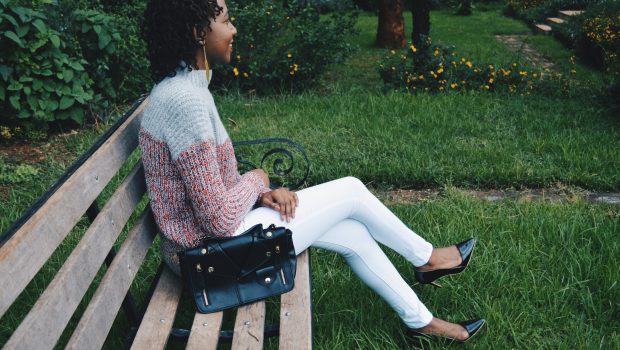 We’re getting deeper and deeper into sweater weather or as I like to call it: ‘get some blankets, some ice cream and have a movie marathon’ kind of weather. One way you can rock this weather is with the fluffy-est  of sweaters that you can find, like what I chose to do today but on other occasions a onesie will do.? I paired my knit sweater with white skinny jeans and a black pair of comfy stilettos from Shoestrukke , just to stray a bit from the usual boots and sweaters combo (which I still love btw) and my trusty leather purse to tie it all together. 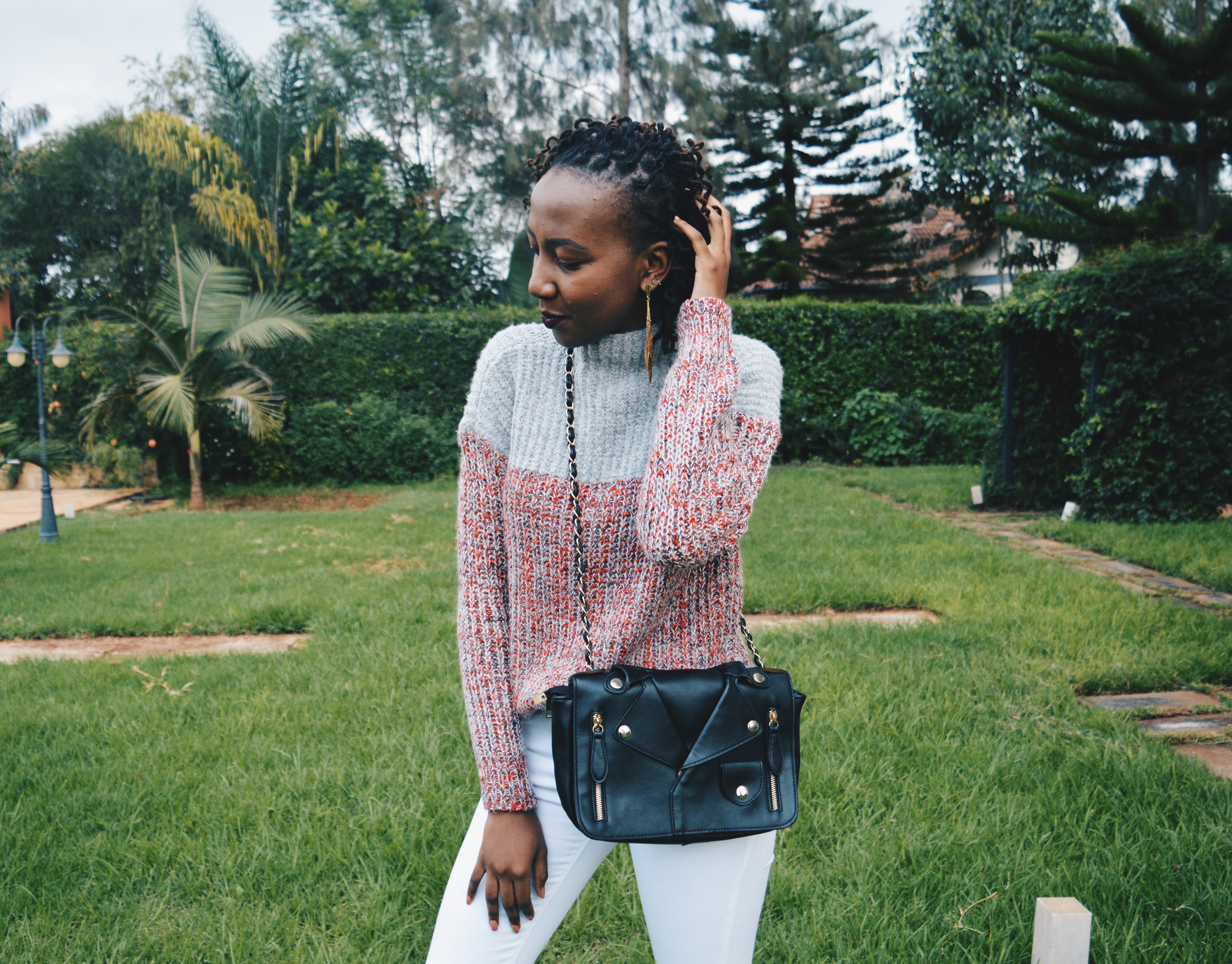 I’m a huge movie buff and so, I thought I might as well share my top five movies when it is time to pull out that onesie.

Talk about a CLASSIC. Yes, this is my all-time favorite movie. Why? First, it’s a musical. Who doesn’t love musicals? Second, it’s set in 1950s America. I’ve always been fond of movies set in the early to mid 1900s. I just love how every decade had its own ‘theme’ —if I can use that word. And of course, let’s not forget that shared last number between Danny and Sandy. “I got chiiiills, they’re multiplying…” 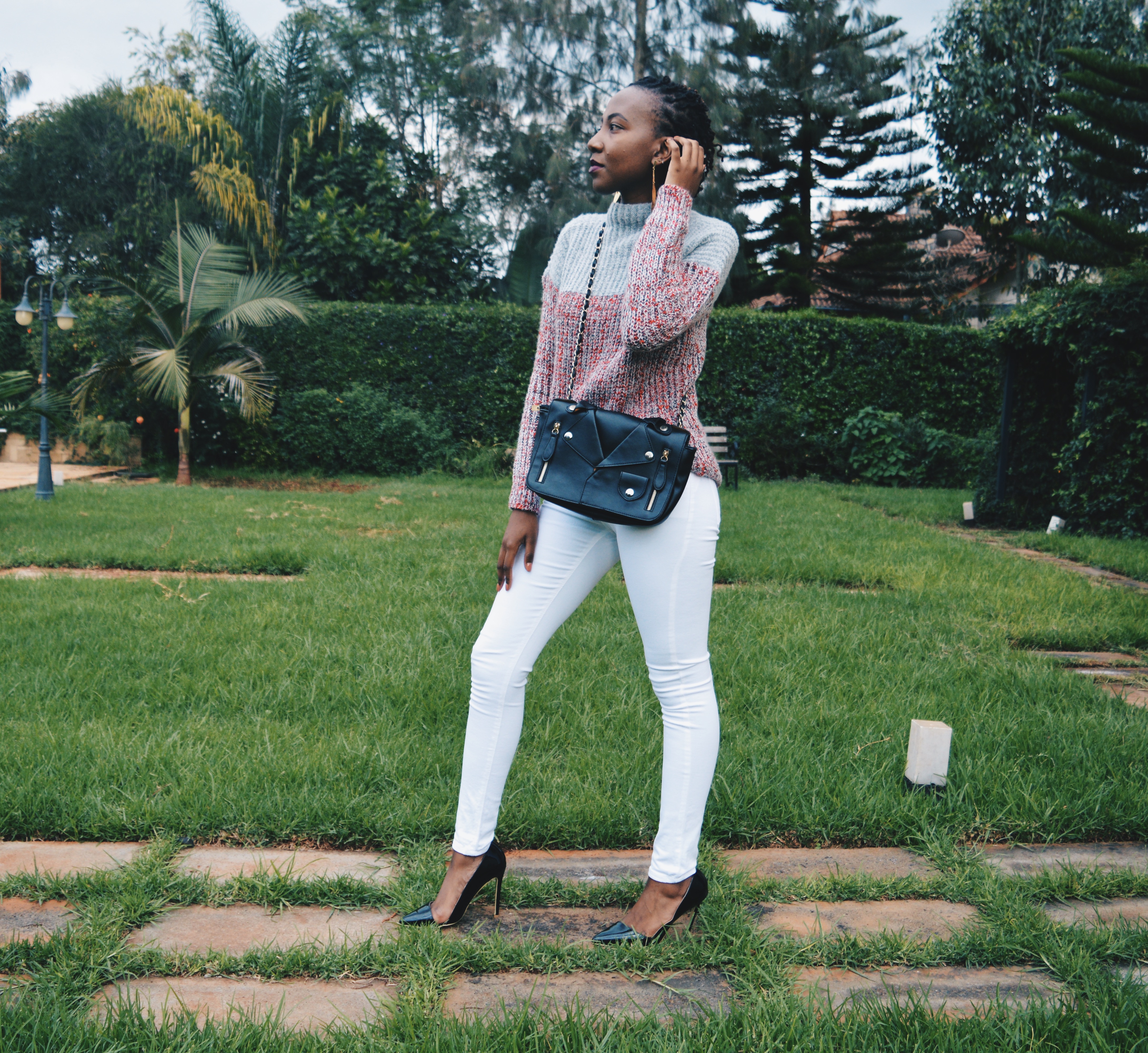 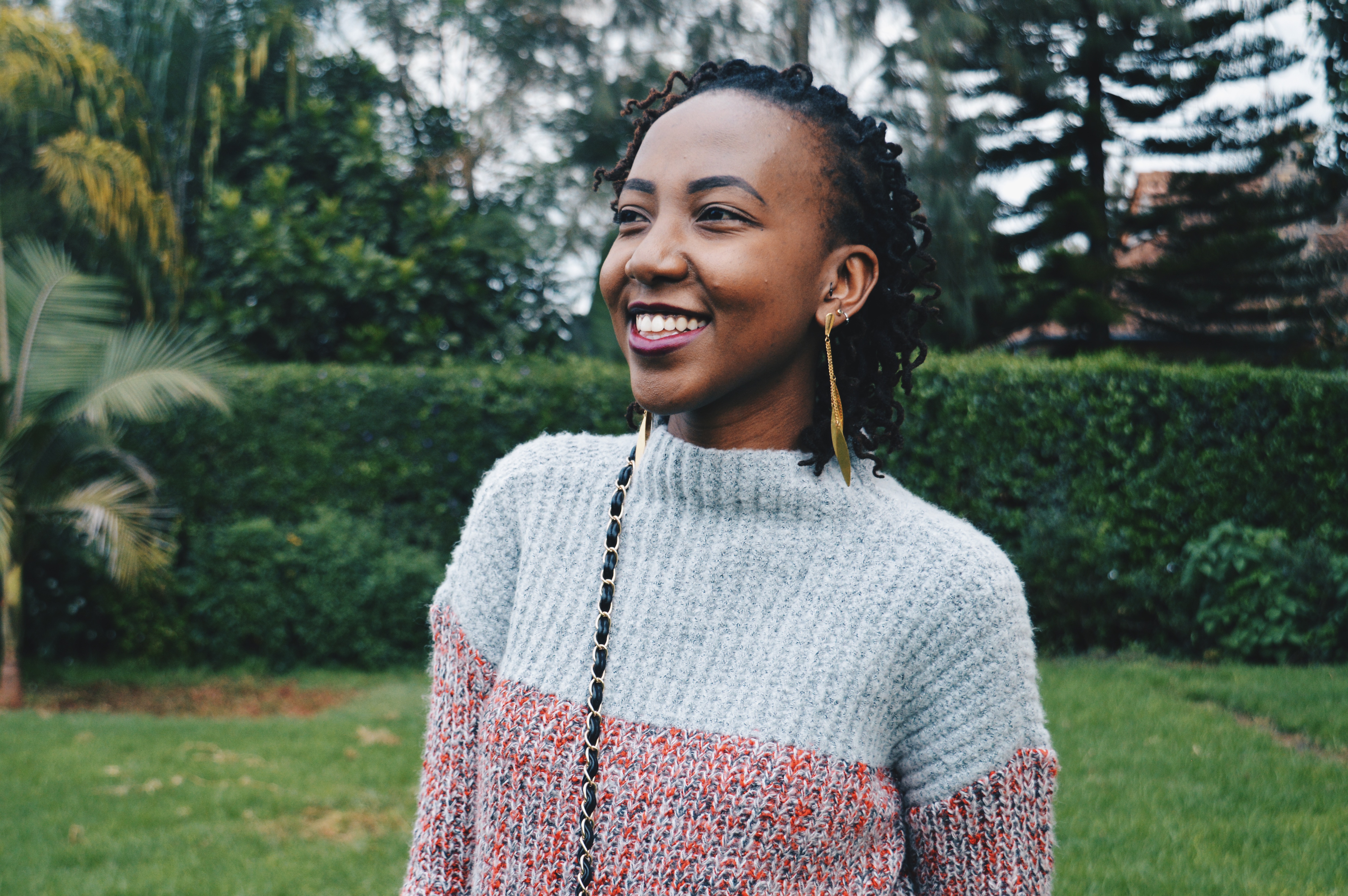 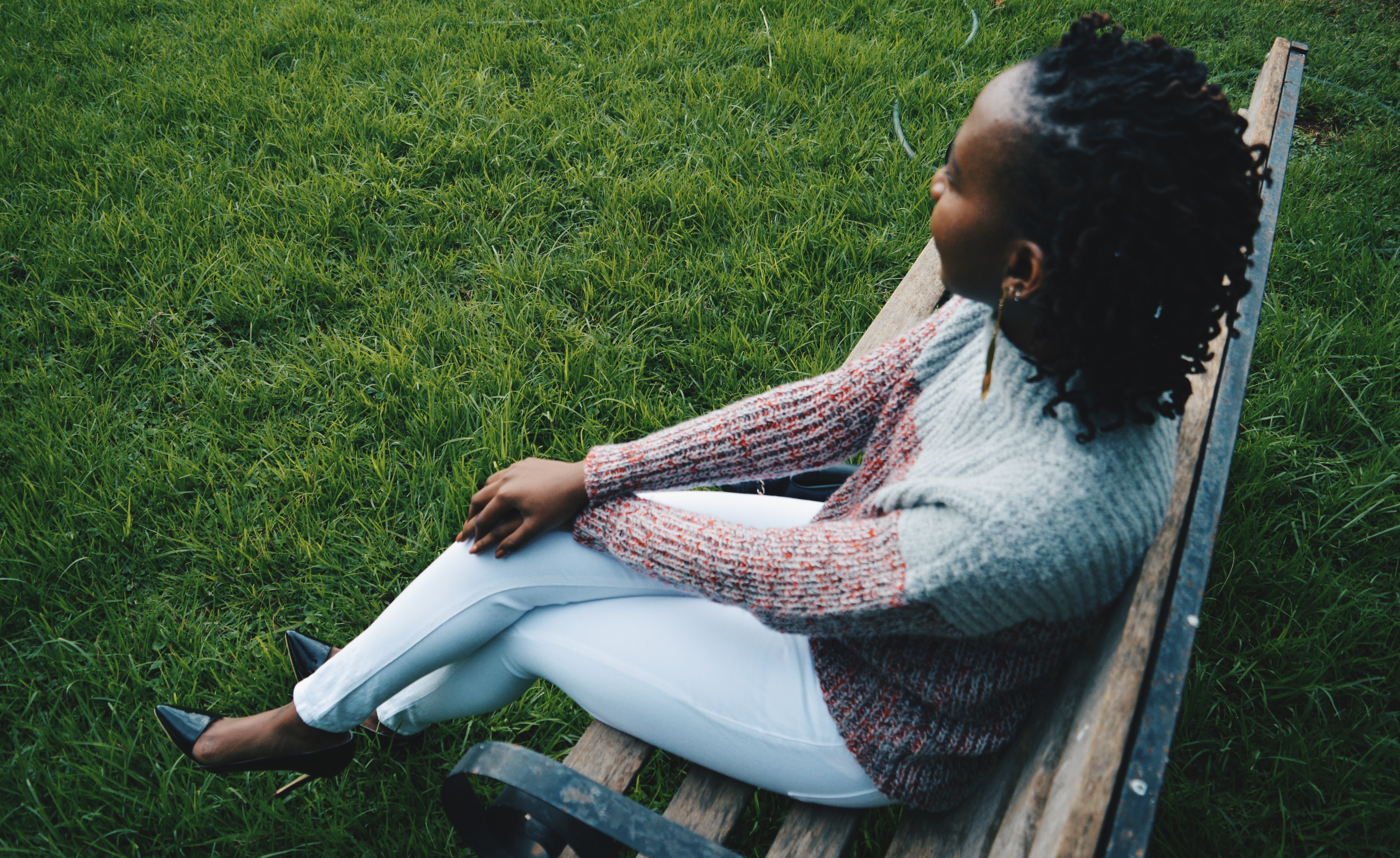 I’m pretty sure I first watched this when I was thirteen…..so you can imagine, it opened my eyes to the world. I was so used to seeing Jennifer Garner as a bad-ass double/triple/quadruple agent in ‘Alias’. Then suddenly she’s a 13yr old who’s fast forwarded her life to when she’s 30?! Gosh! I wanted to live that movie so badly.

Two words: Leonardo DiCaprio. Of course one of his movies was going to land in here. I love everything about this movie. I’m beginning to think I have an obsession with old-timey based western films. (It would explain my other favourites which just missed the cut; Coal Miner’s Daughter, Far from the Madding Crowd, Atonement, etc.) 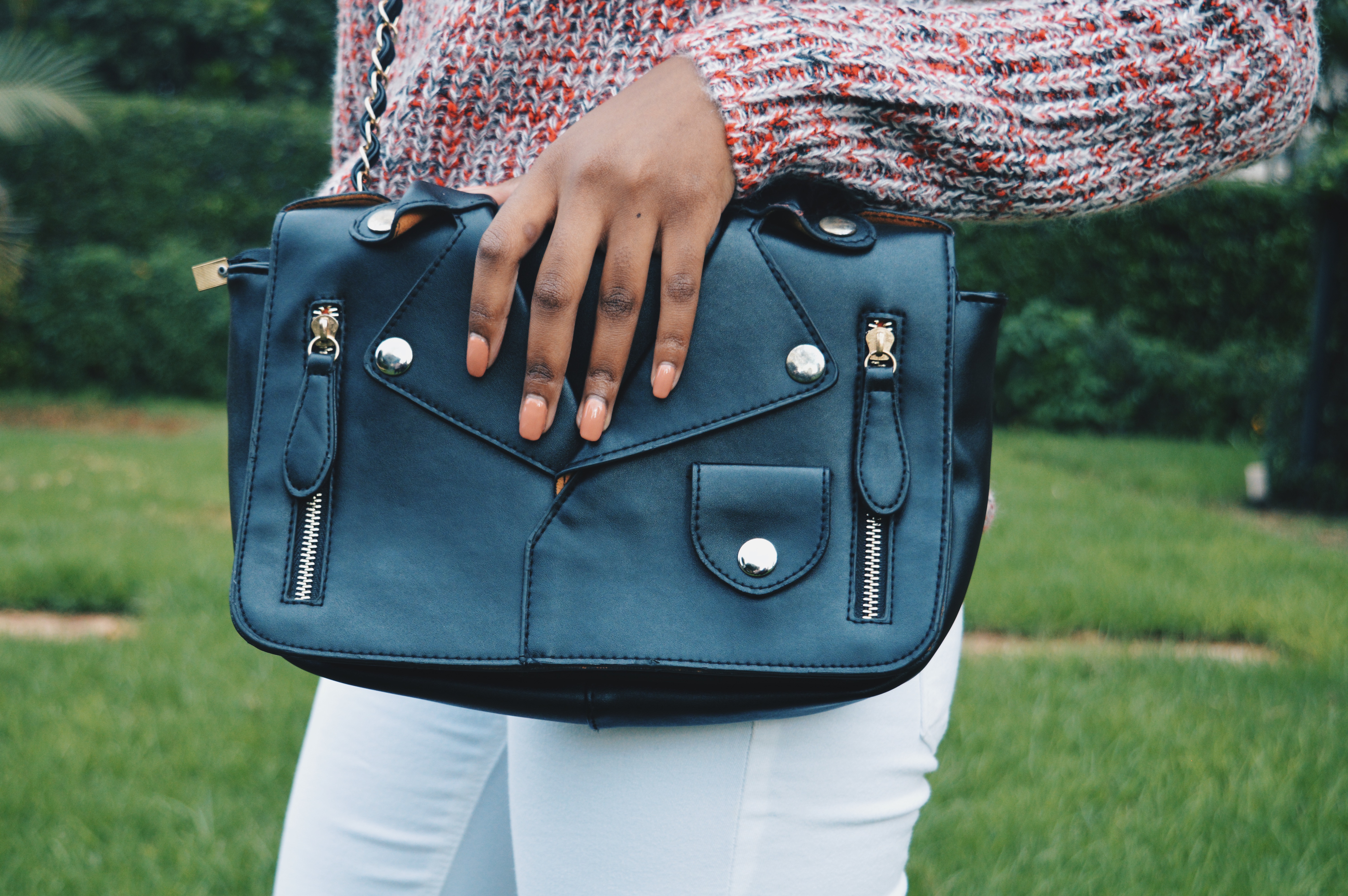 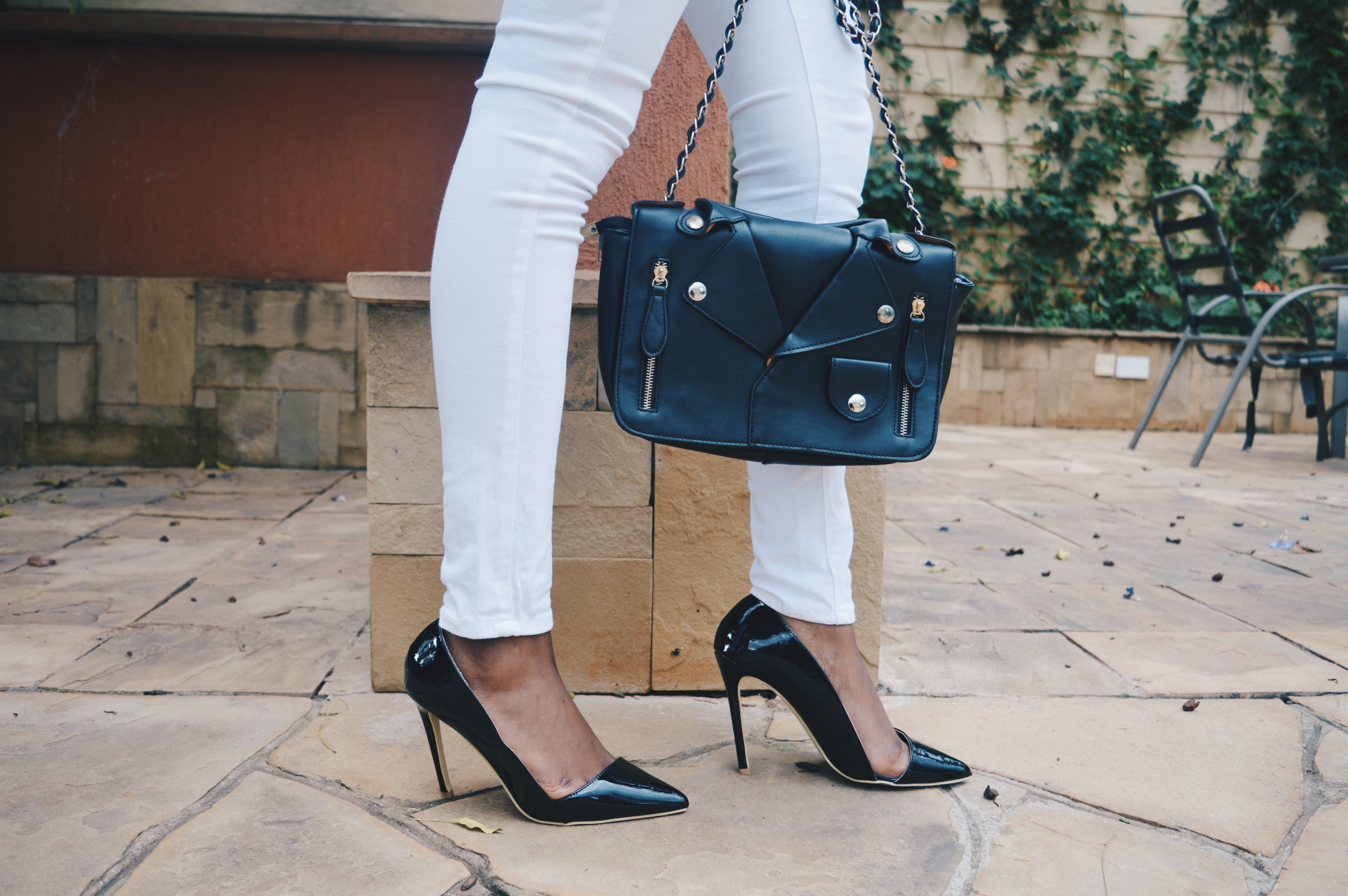 Achidanza! To me, this movie beats Frozen. It’s the only Disney movie other than The Lion King that I can watch over and over again. I guess it’s just relatable —and different. The princess is black and the prince isn’t some charming ‘saviour’ like all other Disney princes (he’s arrogant and cut off from his family riches…well at least only in the beginning).

I first heard about this from my dear lecturer in one of my first year classes. It was those early days where you’d write down every word the lec says and of course, I went and checked it out. Little did I know it would become a serious favourite! This movie involves both Meryl Streep and food: both of which I love dearly. Not forgetting Amy Adams, who just keeps starring in one great film after another. 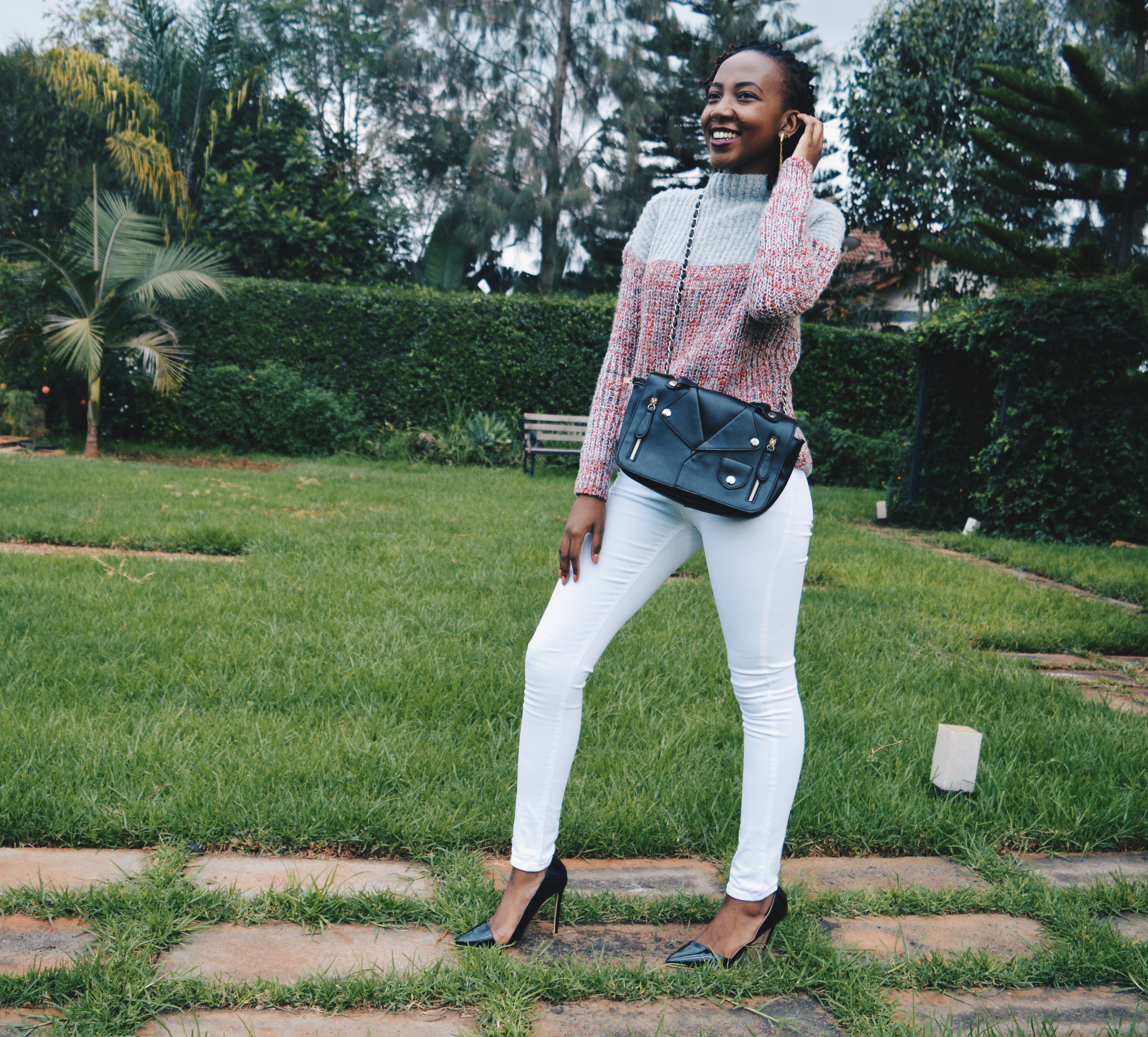 Great stuff! Princess and the frog is one of my favorite animations as well.?

Hey Anita!
Thank you, it really is a great movie!

Love all those movies!!!! I love the whole outfit too.

Very chic! Love how we threw in movies..it works especially with this weather?

Love the outfit!!! And definitely checking some of these movies out especially Grease and Julie and Julia. Now that it’s winter in Cape Town most of my time is spent in bed watching movies so thank you for this ❤ nice read!!

Heya Teshie
Thank you so much! Let me know how you find the movies. I hope you’re keeping warm. 🙂 🙂

Thank you Anabel!
I’ll definitely check it out.

In looovveee…big fan of grease and 13 going on thirty ?? love it ??