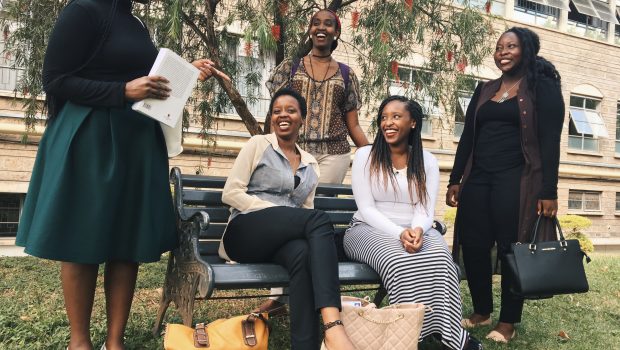 Everybody knows Strathmore University has a dress code. It’s a term synonymous with the school’s name. That and academic excellence (just had to put that in there #gostrath ? ?). Most people believe that over here, you’re forced to wear stuffy collars and suits of colours straight out of those old silent movies. Now, I’m here to debunk this myth. It’s not that serious! In fact, I was completely shocked when I joined the university in January of 2015 — yes, for one of those post high school short courses your parents put you in to get you out of the house. I found myself surrounded by extremely fashionable people. Fashionable AND decent. Those two don’t always go together but in Strathmore, they do.

Of course it’s something you have to get used to but luckily it won’t take you that long. For one, I had expected to seriously miss my skinny jeans…but let me tell you one thing, once you’ve experienced the comfort of khaki pants, it’s hard to go back. It’s the one thing every Strathmore student owns. 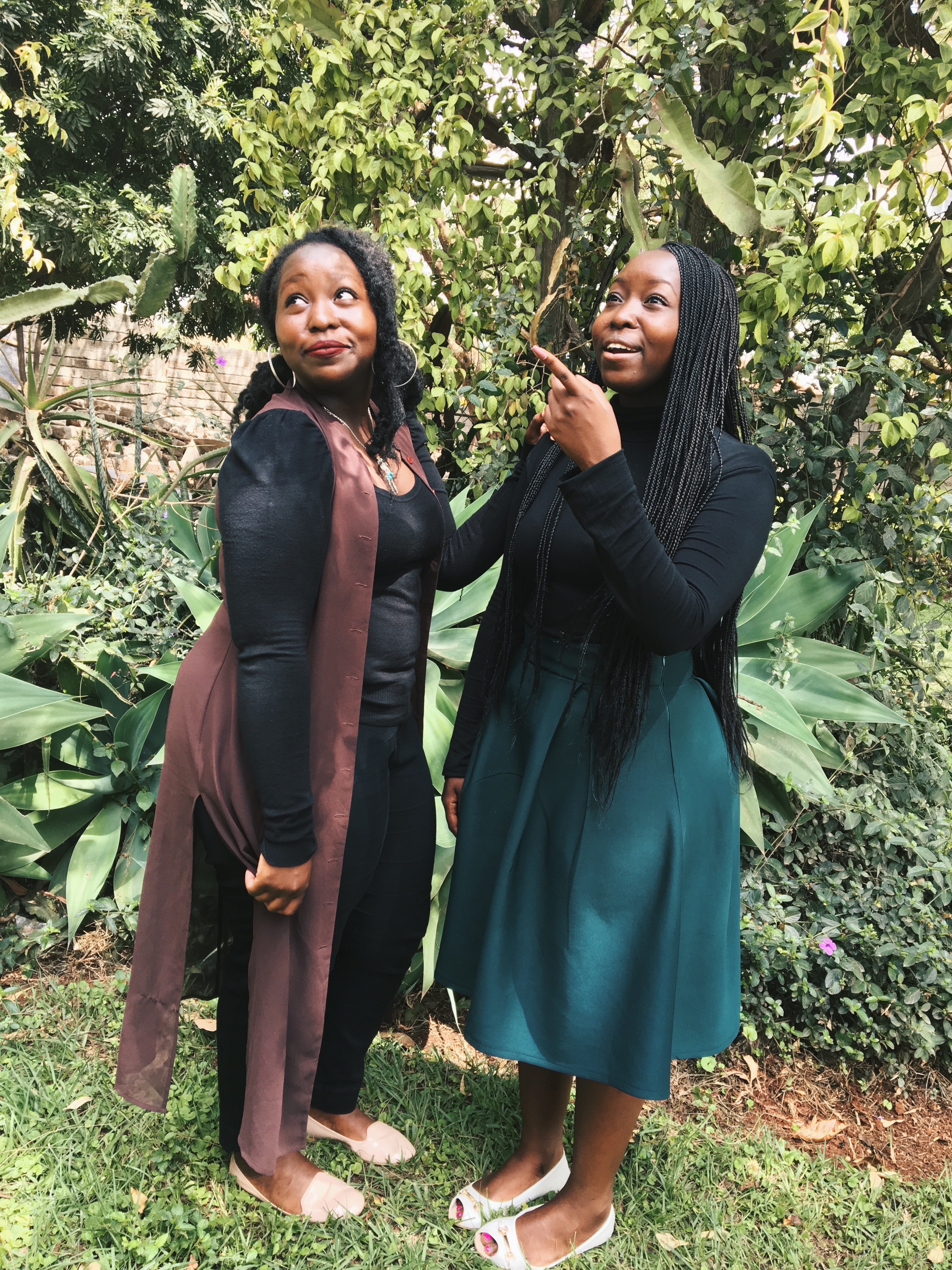 The lovely twins: Yvette and Yvonne. 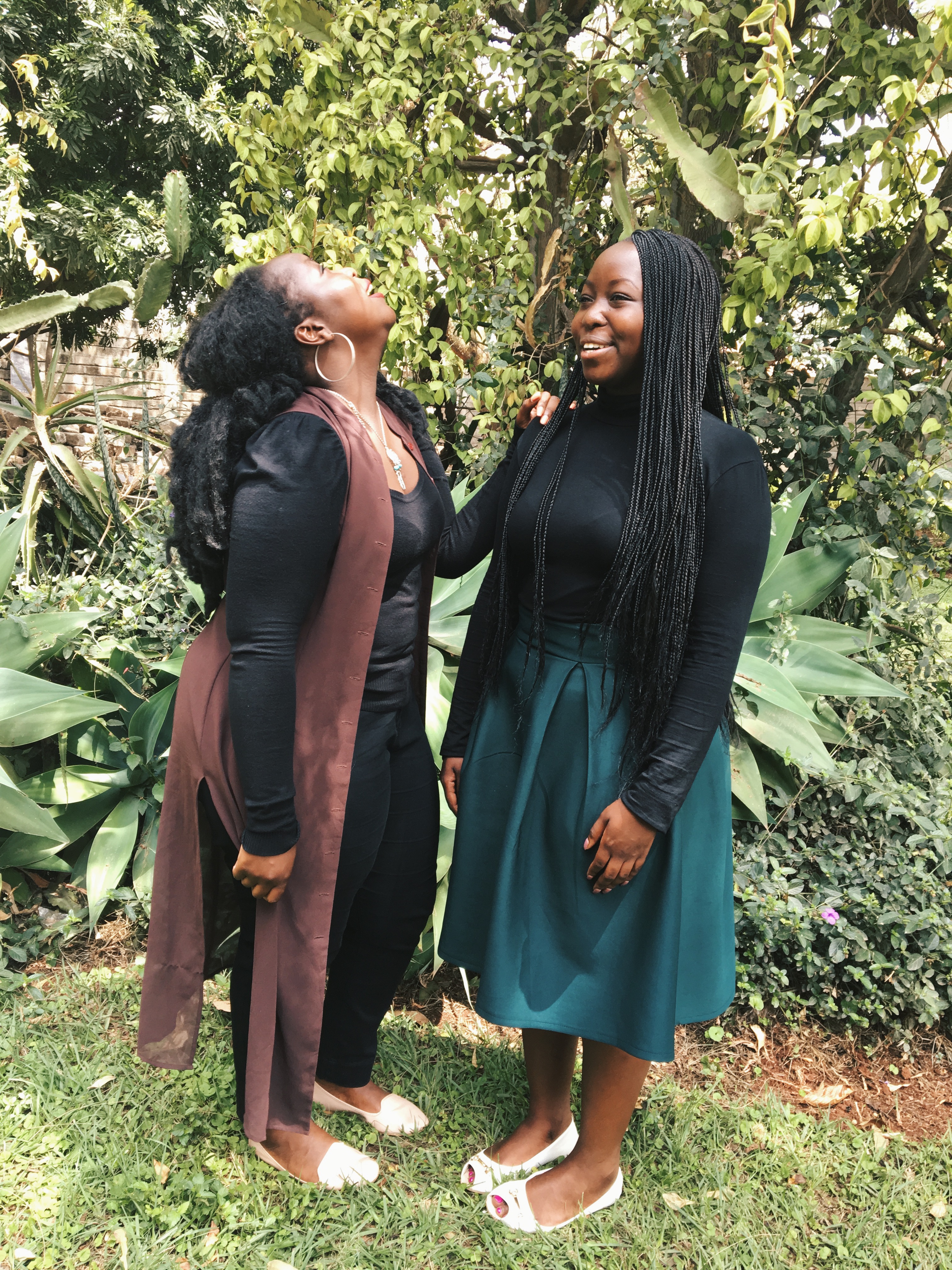 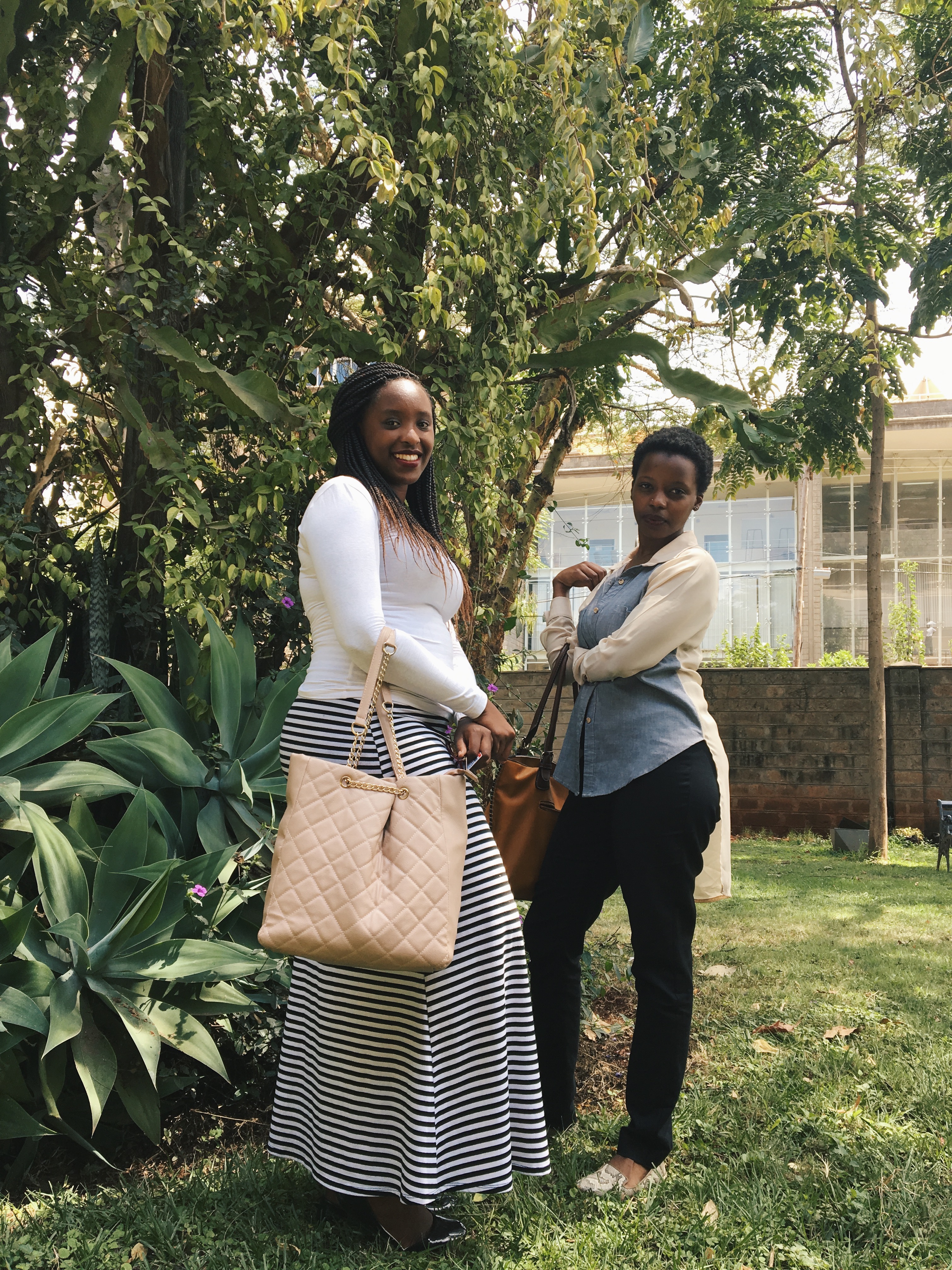 Lorraine and Wahu working it!

I can’t deny, there are some days the fashion cops —yes, it’s true…there are a number of ladies each stationed at the major entry points in the university, whose sole purpose is to make sure you’re adhering to the dress code— can get on your nerves but you’ve got to remember, they are just doing their job. Also, as much as one may refuse to admit it, anyone who applied to the university knew or had heard about the dreaded women in the blue suits. So you kind of already know what you’re getting into. I wasn’t too happy about this in the beginning. It sounded absurd…like being back in high school. Considering the fact that I had spent the last 12 years of my life wearing the same uniform; I was eager to wear what I wanted, when I wanted. But after a while I  actually came to love it, I feel it’s a bit more challenging trying to figure out what to wear rather than just easily  throwing on a pair of jeans every day. 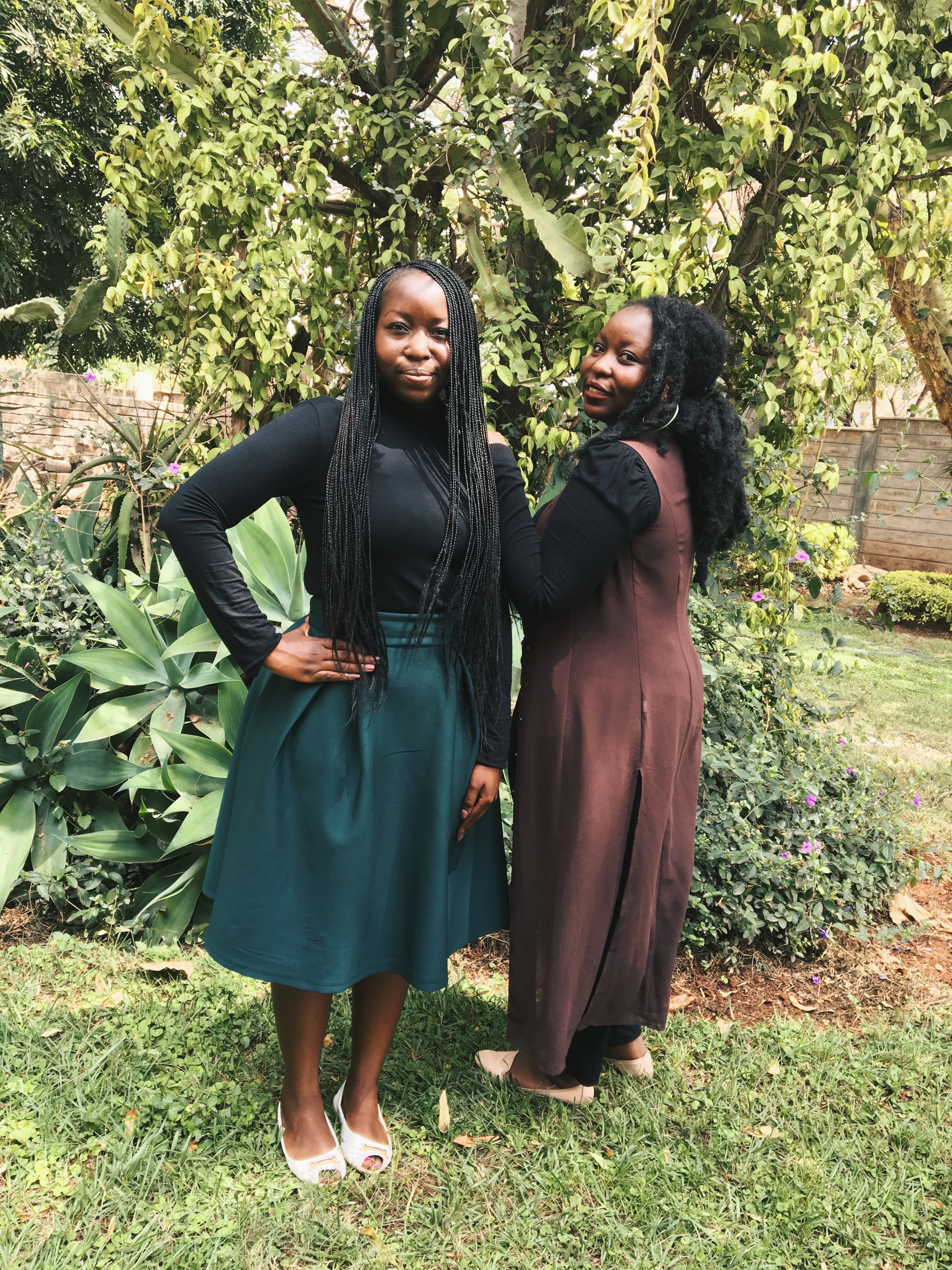 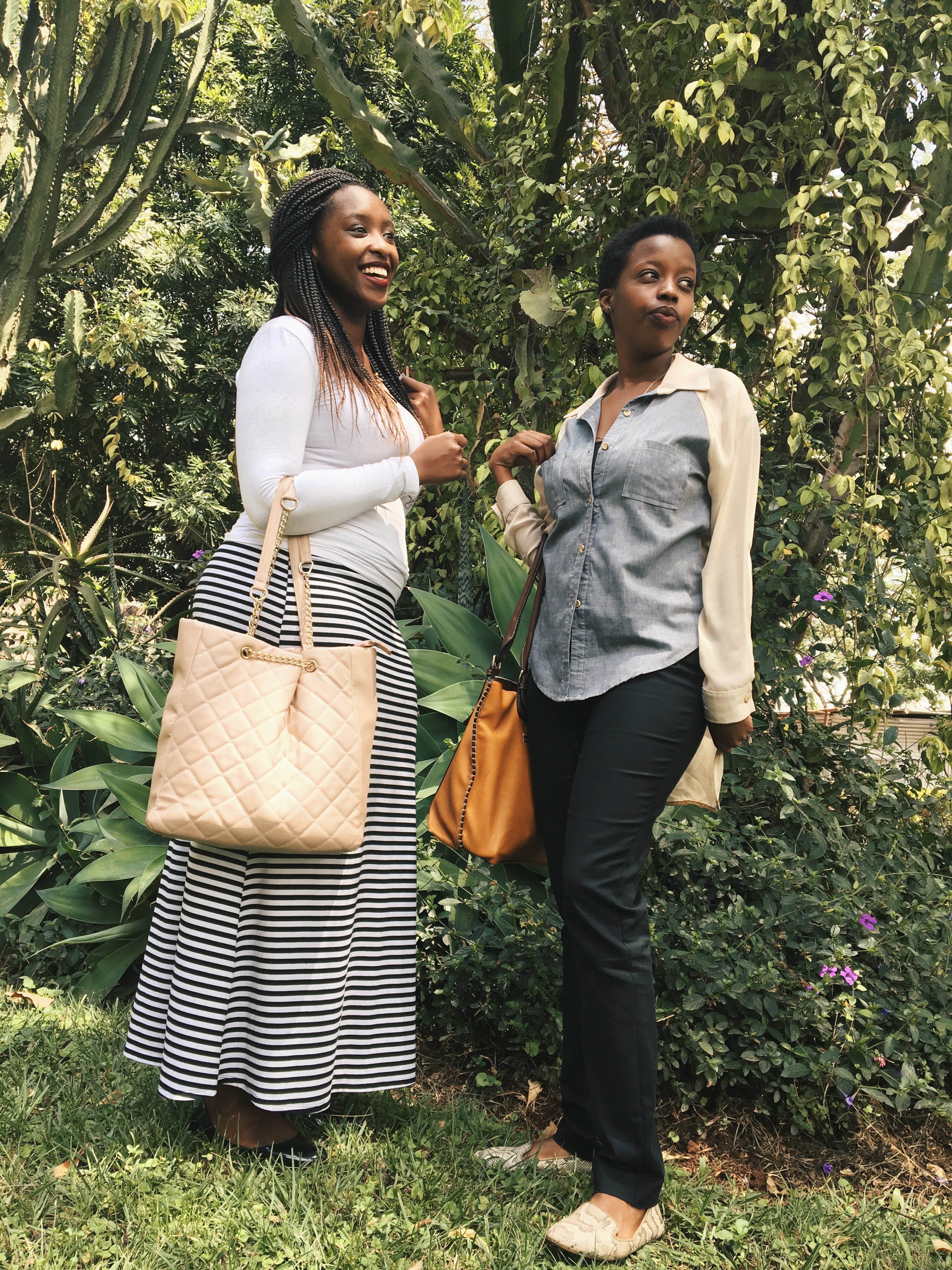 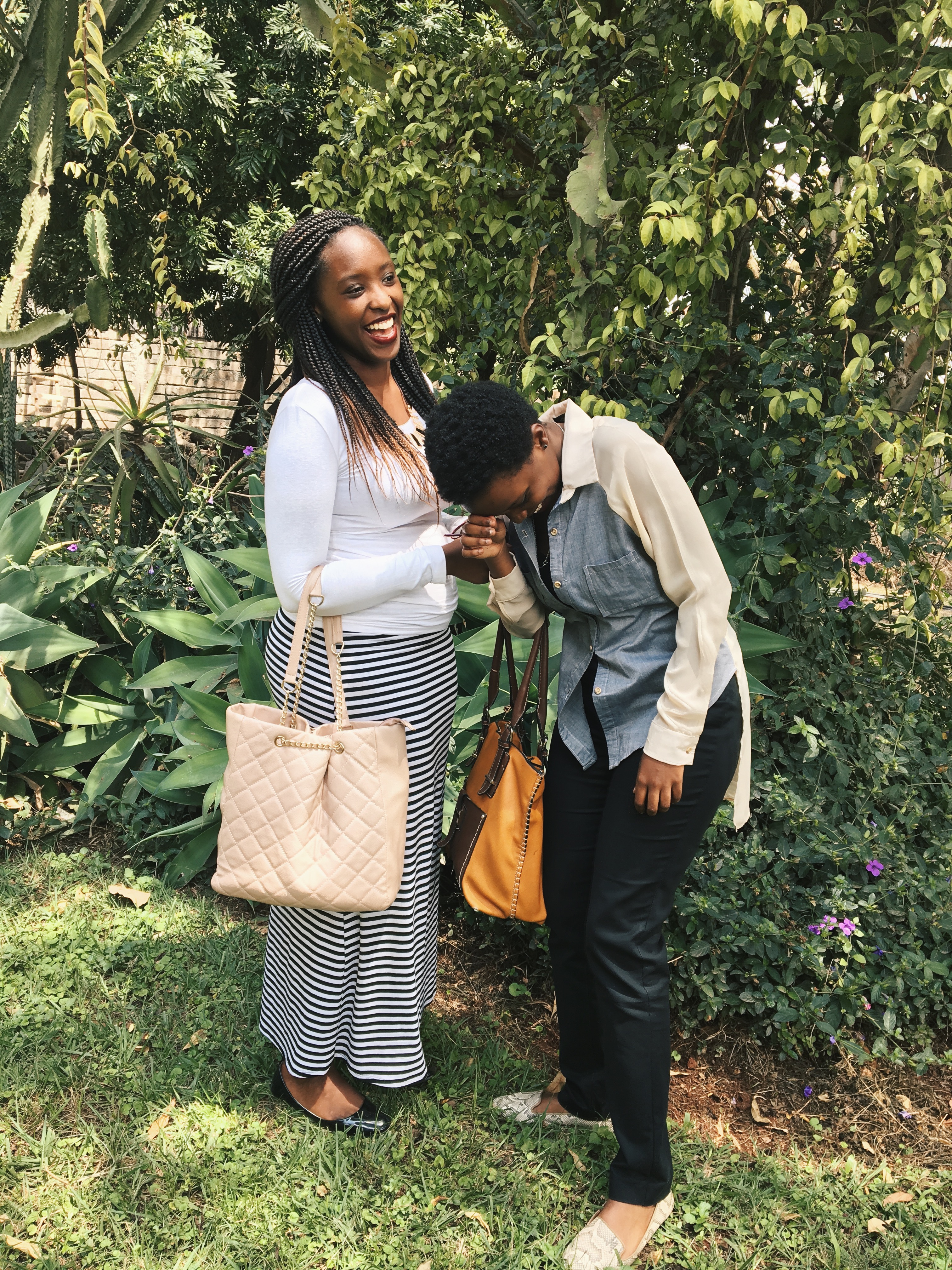 What the dress code does teach you however, is 1. Modesty and 2. Dressing in a professional environment. There’s an 80 % chance that wherever you will end up, you’ll come face to face with a company dress code. You won’t even need an adjustment period.  Bang! Just like that, you’re the best dressed newbie at work —haha! And even for the lucky few who will eventually work at a Google-esque office where you can dress however you feel like, you’d at least have acquired an important skill: being able to adapt to the rules and situation surrounding you. After spending a whole four years abiding by a dress code, you’re not going to have a hard time adjusting to having to sign a toilet “visitors book” at the work place (yes, some companies actually have that policy).

To prove my point,  I got a bunch of my classmates to model for the blog in what they came wearing to school. You, the readers, can now get an idea of how fabulous Strathmore students look on a daily basis.? 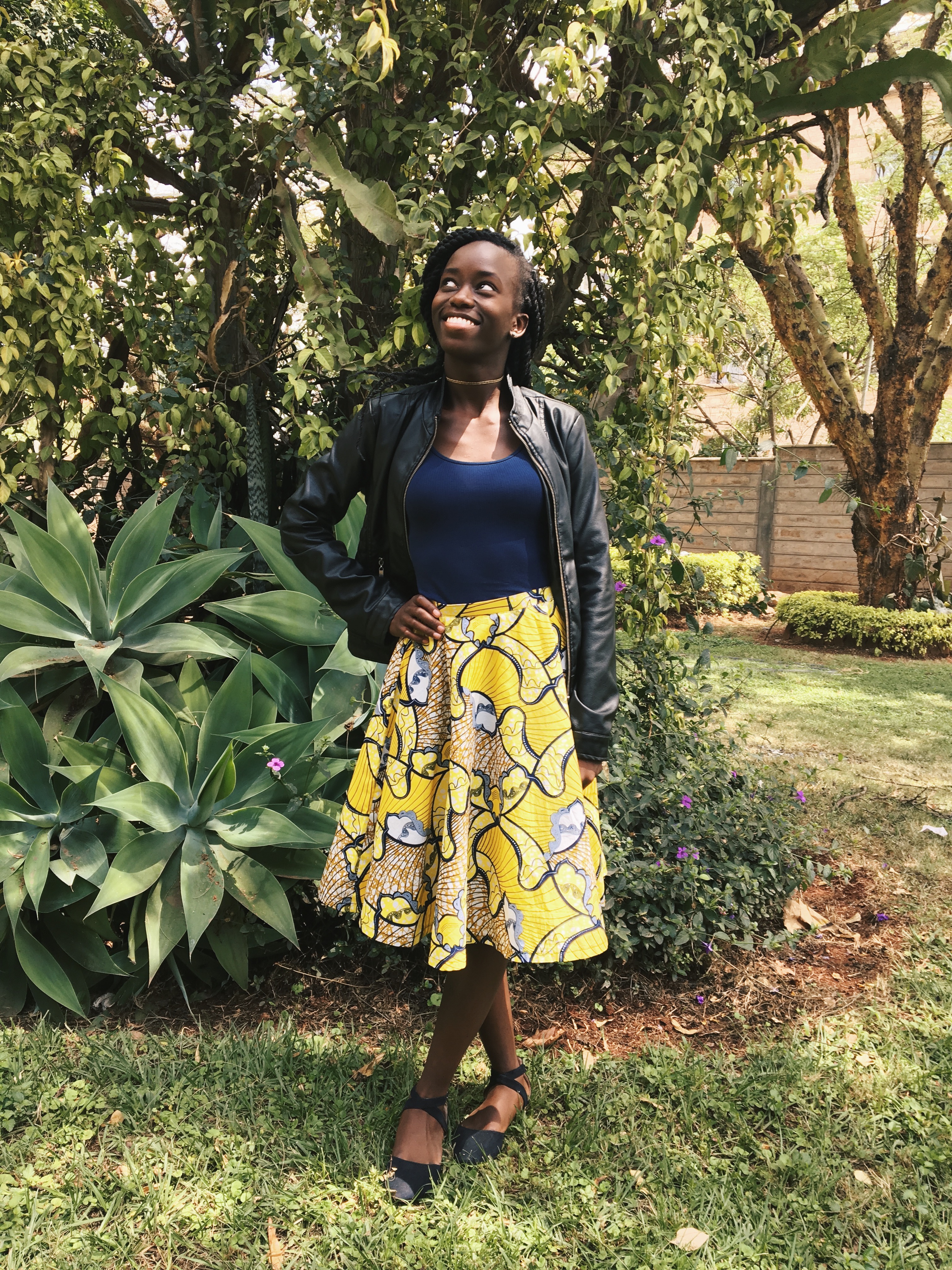 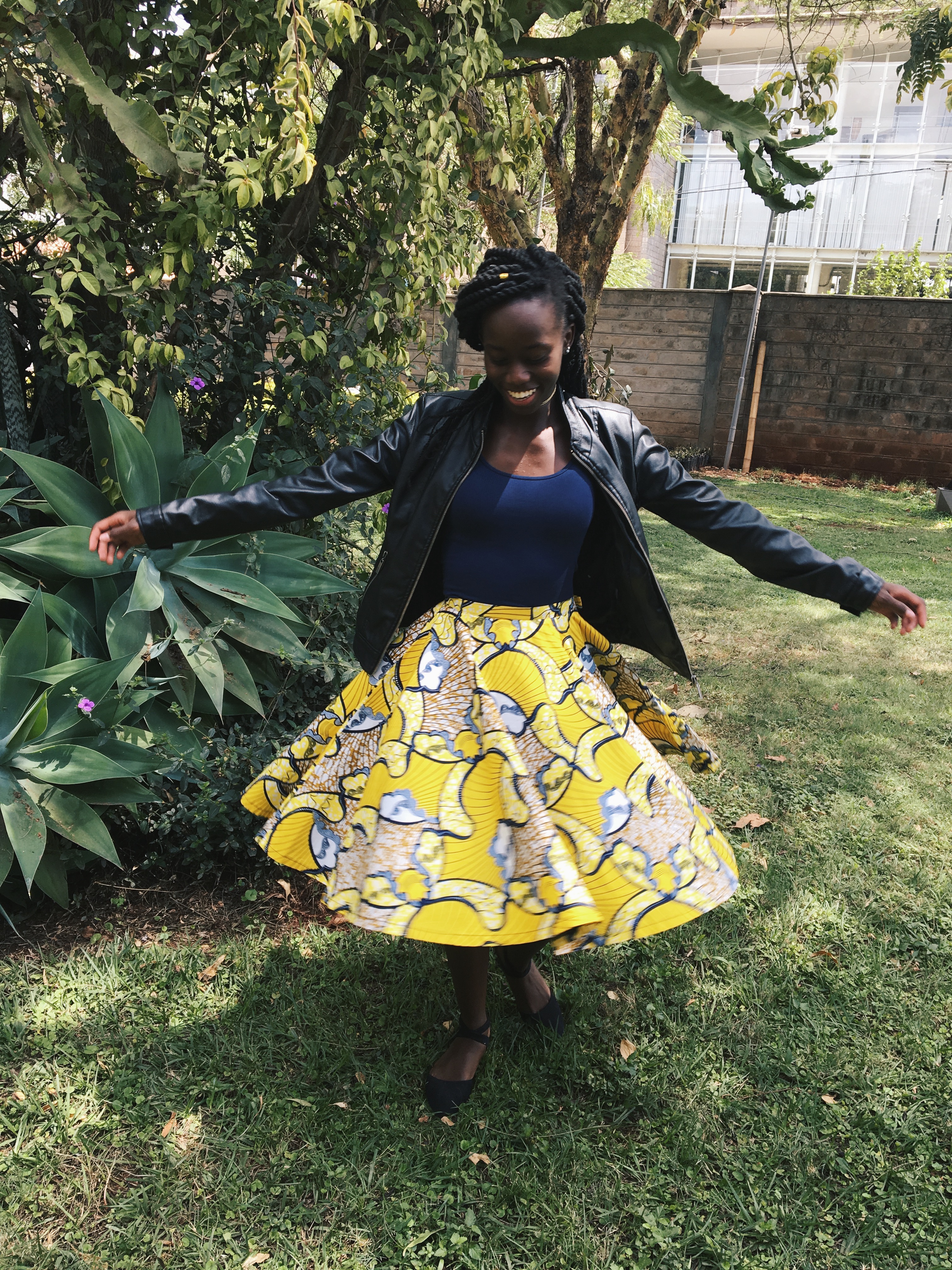 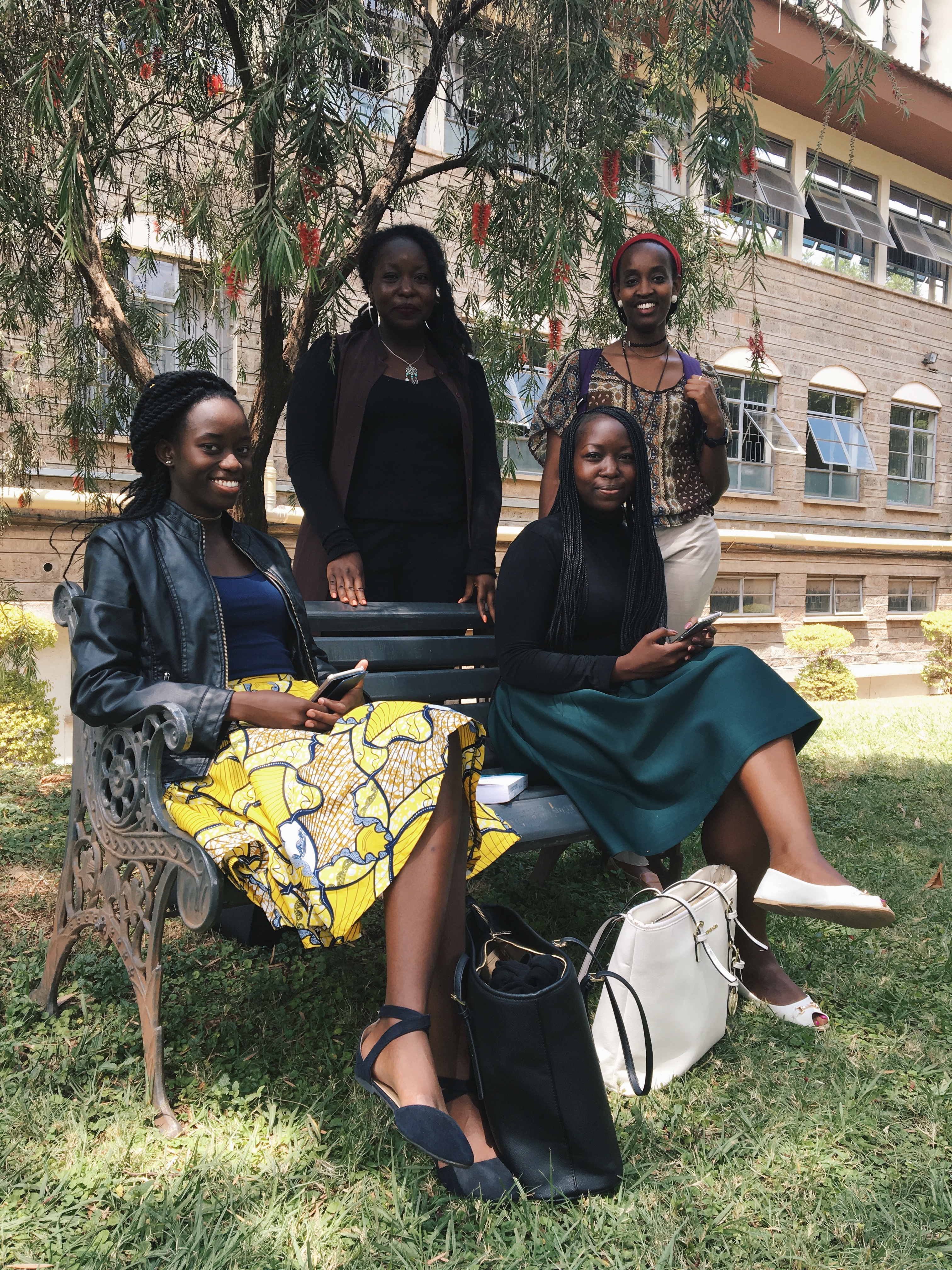 Minna, the twins and Natasha—soon to be featured poet!

Will do!
Thank you Wa Njeri.
Neither can I! 🙂

Ivy this is awesome. I am proud of you. Keep up the good articles.

Quite an interesting, unique and smart topic and point of view. ?

Hey Tiffany!
Thank you. I’m glad it piqued your interest!☺️

Great Ivy. I never imagined that anybody appreciates dress code

Hey thank you.
Haha! There are many of us who do! ?

Hey Emily!
Thank you. I’m glad you like it.?

Great and loaded….
(Footnote: parents never ever want to get the kids out of the house BUT just want the kids to know there’s outside the house and that ‘exile’ course is normally jointly agreed upon….)

Keep up this lovely work!

Hey Dad ??
Haha! That’s true, and I appreciate it, otherwise I’d have never known how truly awesome strath is.?
Thank you!

Very proud to have been part of the first 12years in one checked-skirt dress code that has helped mould such simple,well written (in English),honest, level-headed thoughts! Way to go!!

Hey Miss A. I hope you’re well.
Haha! Thank you for the kind words. 🙂