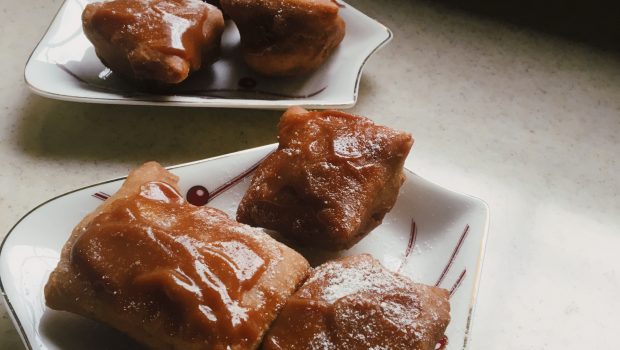 The duo is back. And this time we’re going to try fuse some Argentine and Kenyan food culture. This is going to be hella fun! *rubs hands together*?

Today we’ve got a pretty simple recipe for Mandazis or ‘East African Doughnuts‘ as I’ve recently learned they’re referred to as—outside of Kenya, that is. Everyone loves mandazis, they are pretty much a staple snack in any Kenyan household.

On my recent trip to Argentina, mandazis were all I kept thinking of. This was pretty odd as I’m sure I’ve gone eight weeks without eating any mandazis while I was home. I guess it’s true what they say, you only start to miss something once it’s gone…or rather, once it isn’t available to you anymore.

Anyway, while in that beautiful country, I discovered the 8th wonder of the world: Dulce De Leche (which naturally I brought back to share with my Kenyan peoples ??). I put it on everything! I’d describe it as a kind of milky caramel spread. But it’s not as intense as eating pure caramel. Does that make sense? LOL! It doesn’t matter, you’ve just got to try it out for yourself and you’ll be hooked.

In the spirit of combining cultures, Cici and I attempted to pair it with the mandazis we made and it was a match made in Heaven. You can literally taste the caramel goodness from the pictures!? 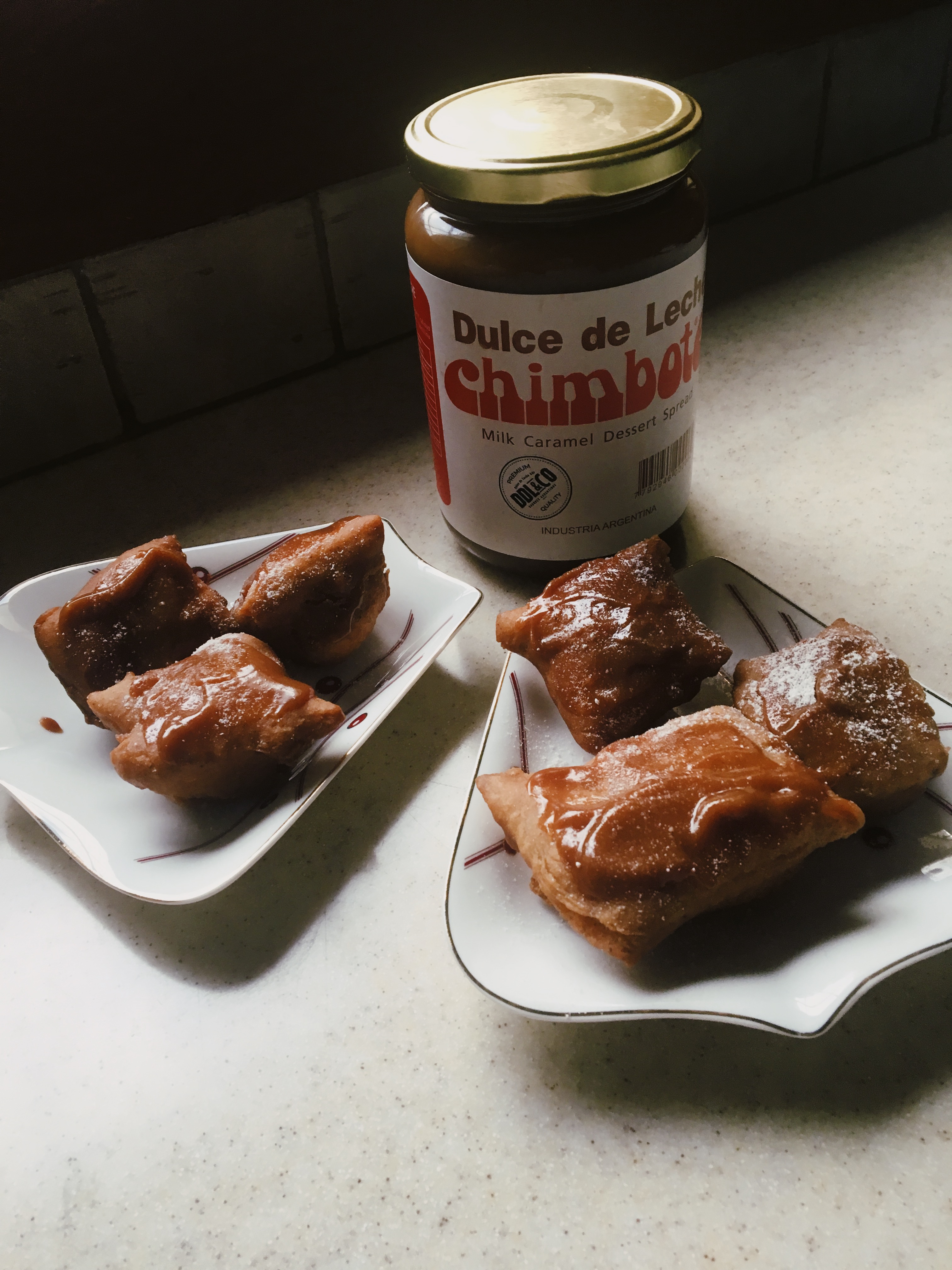 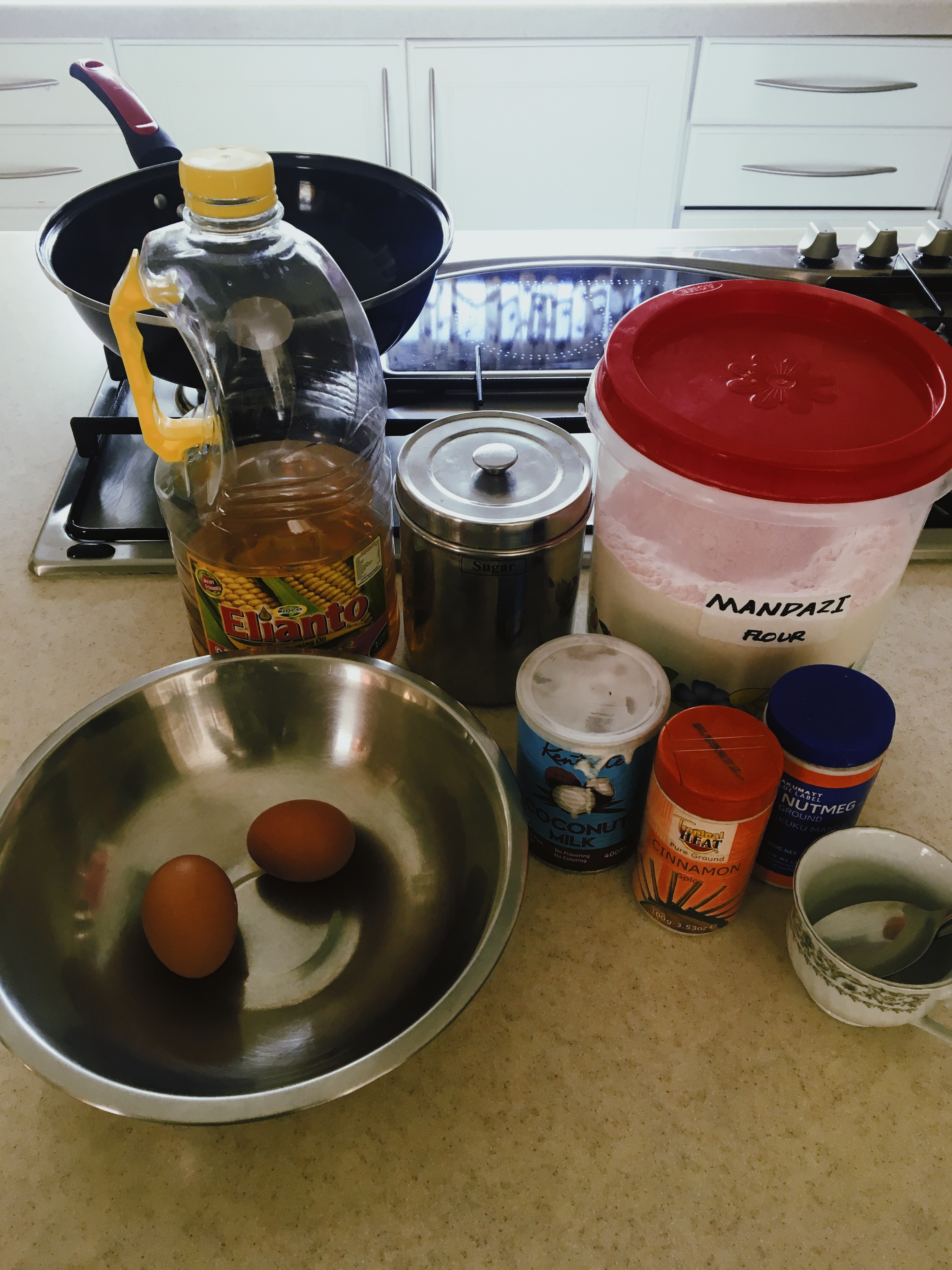 1. Begin by mixing all the dry ingredients in a large bowl. 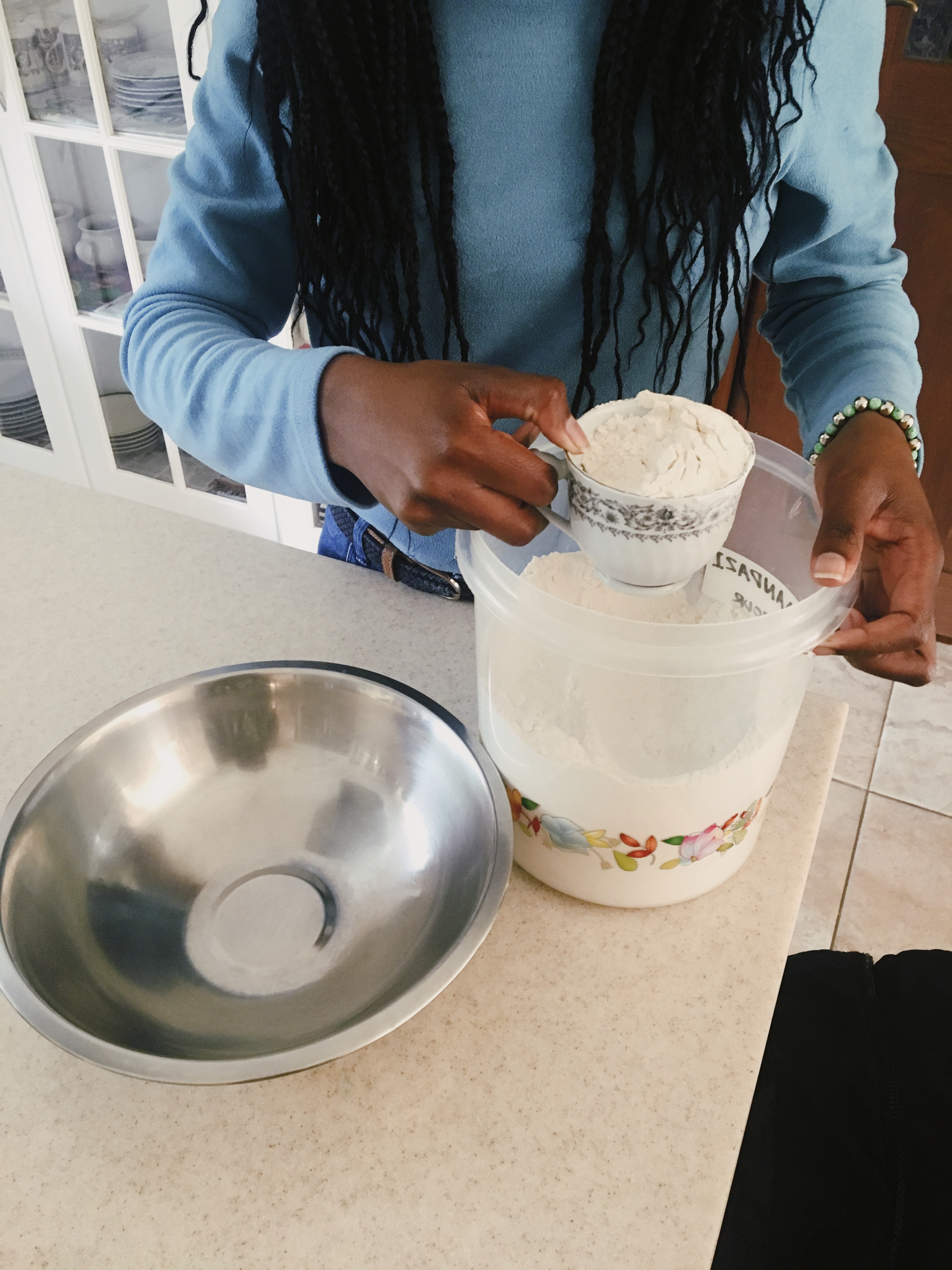 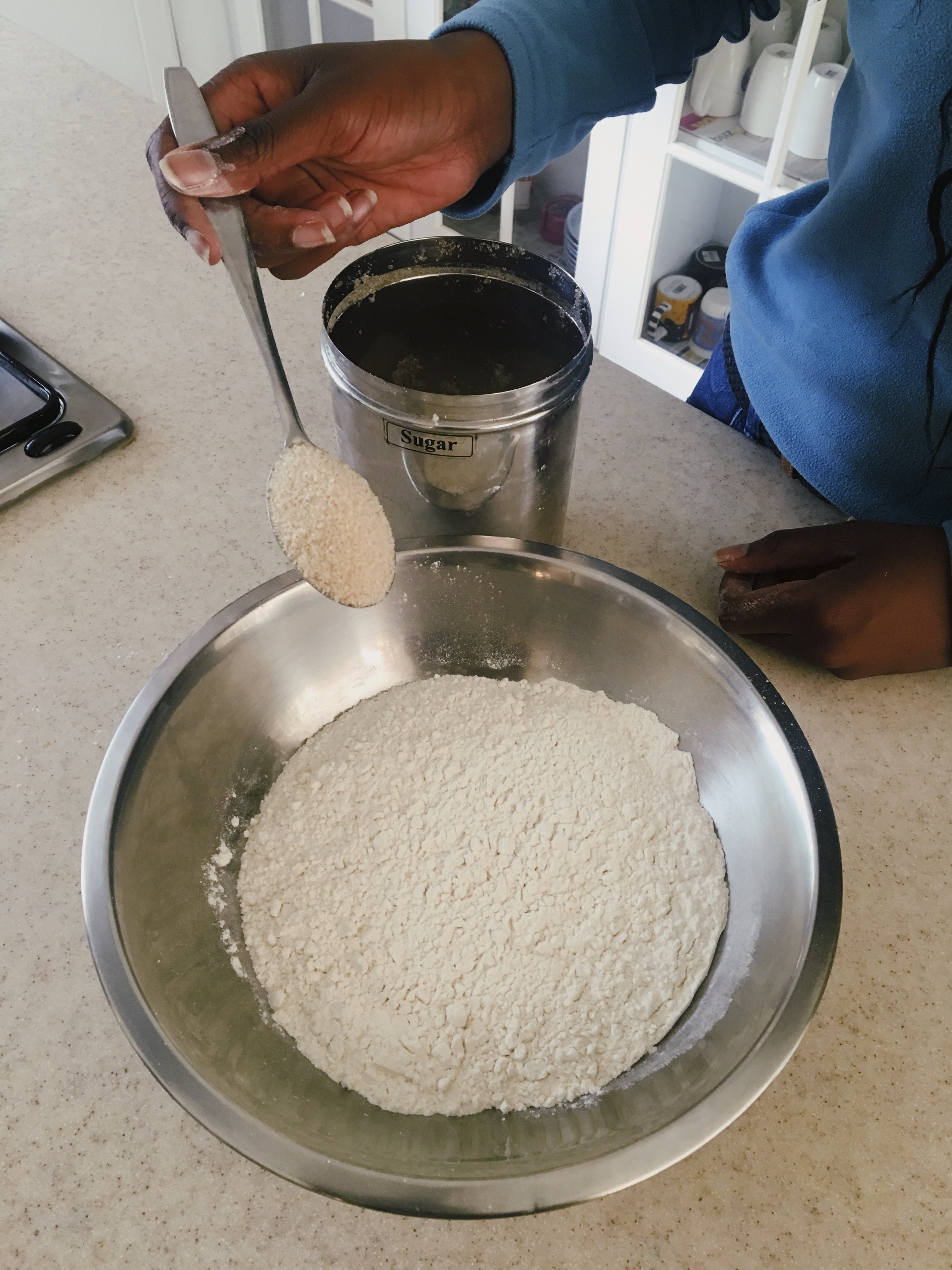 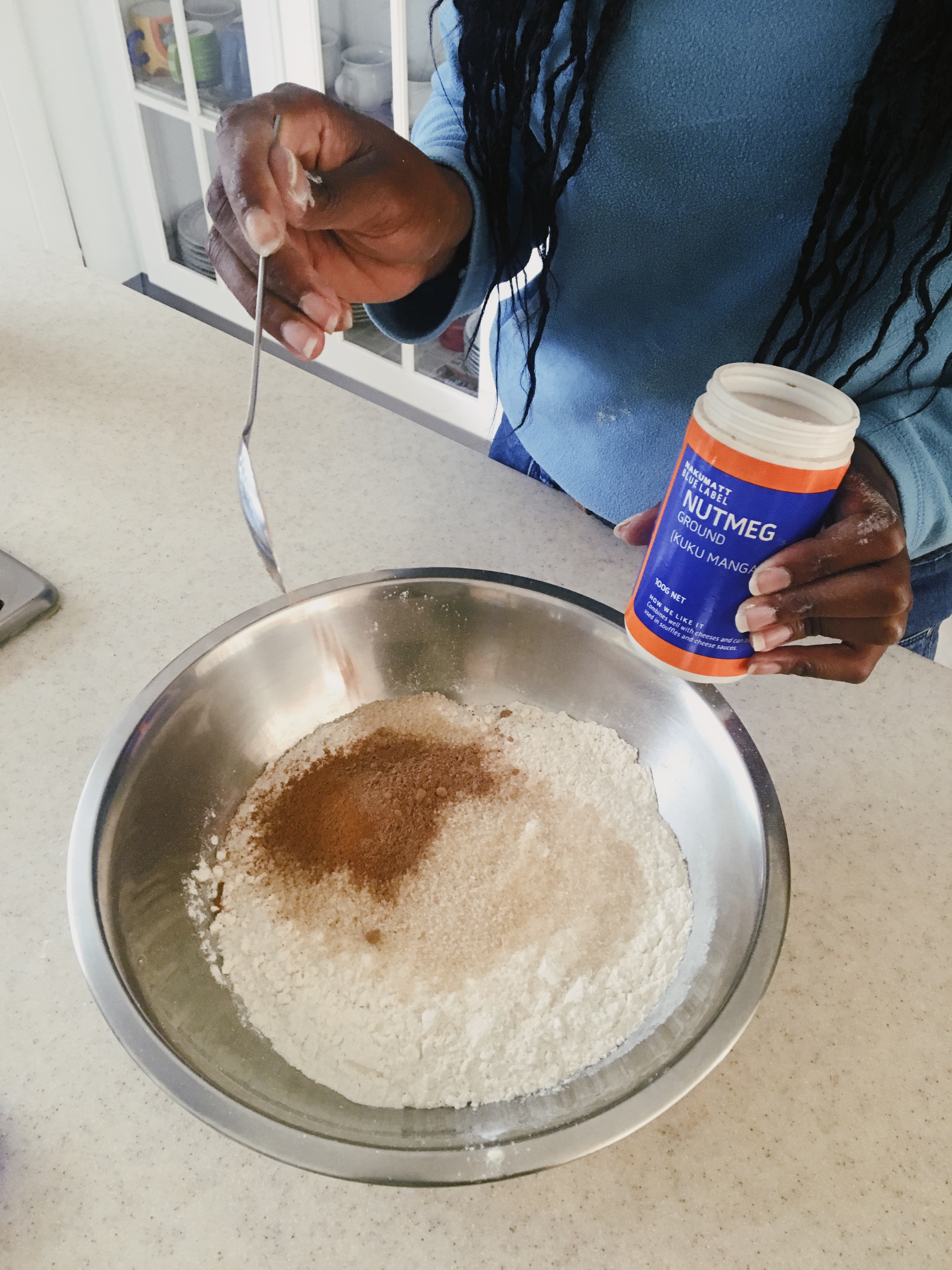 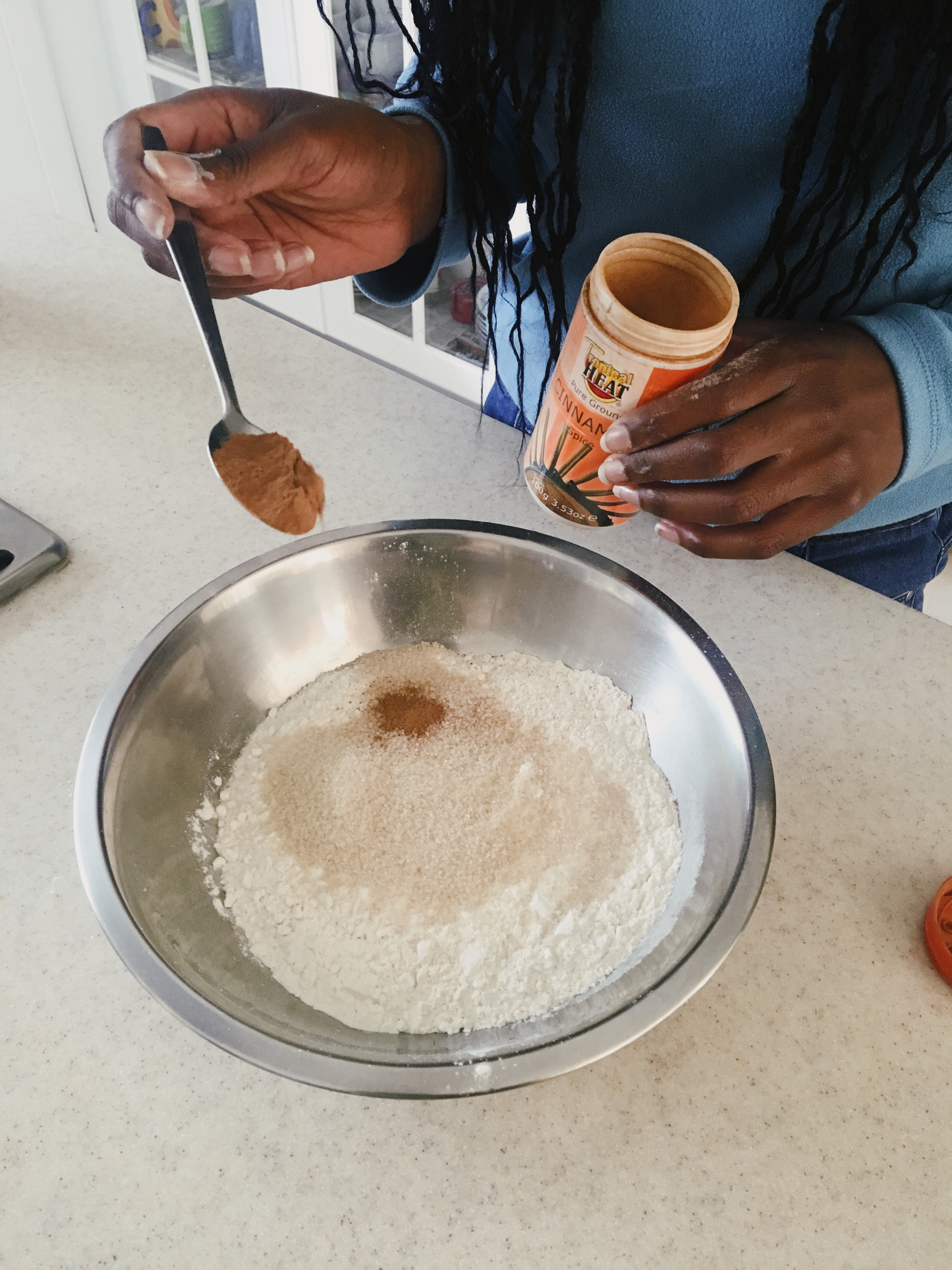 2. Whisk the wet ingredients in another bowl. 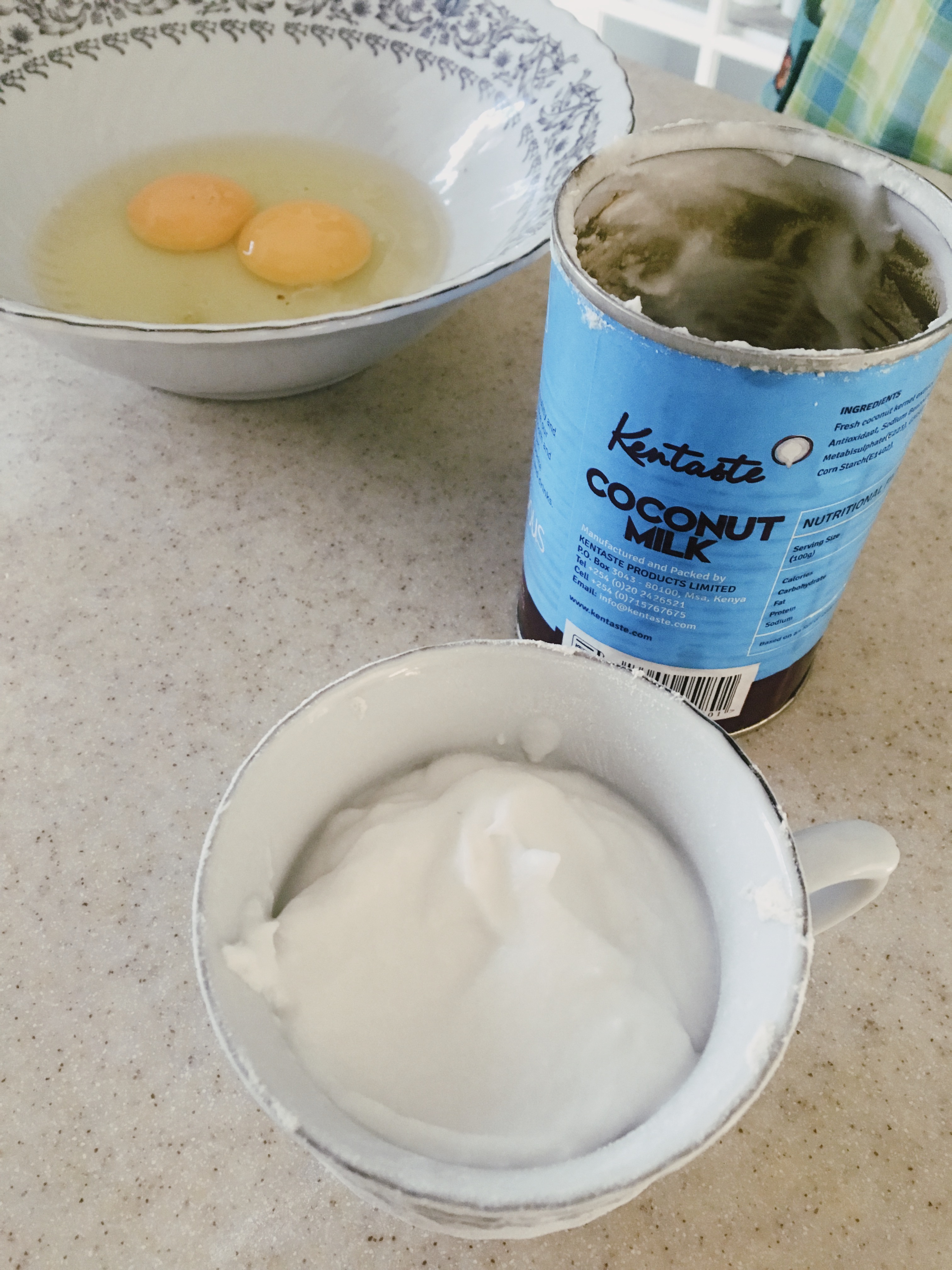 3. Create a well in the centre of the flour mixture and slowly pour in the wet ingredients while mixing it into a dough. 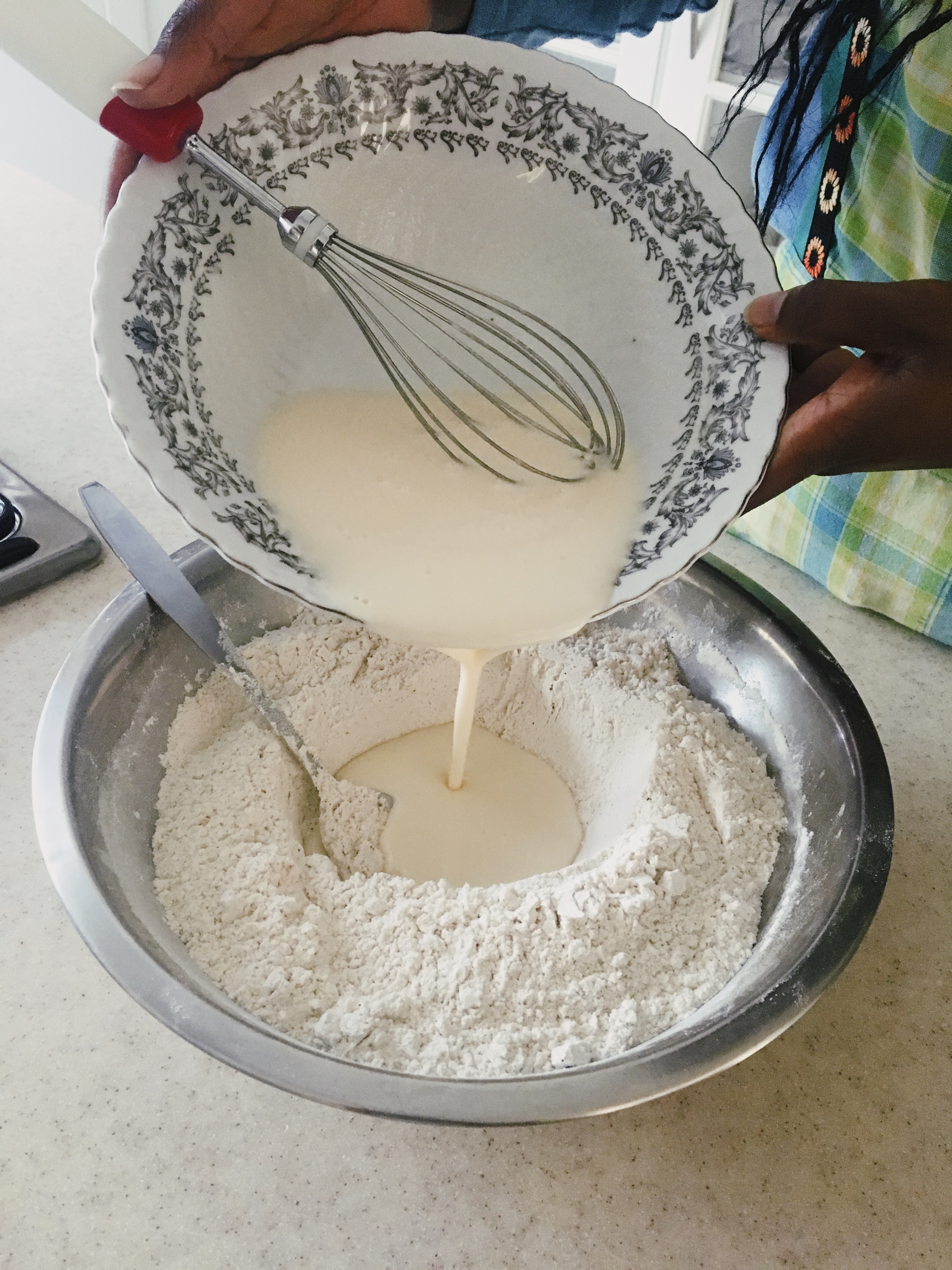 4. Knead the dough until it’s smooth and doesn’t stick to the sides of the bowl. Thereafter, cover the bowl with a damp cloth and leave it to rest for 15 minutes. 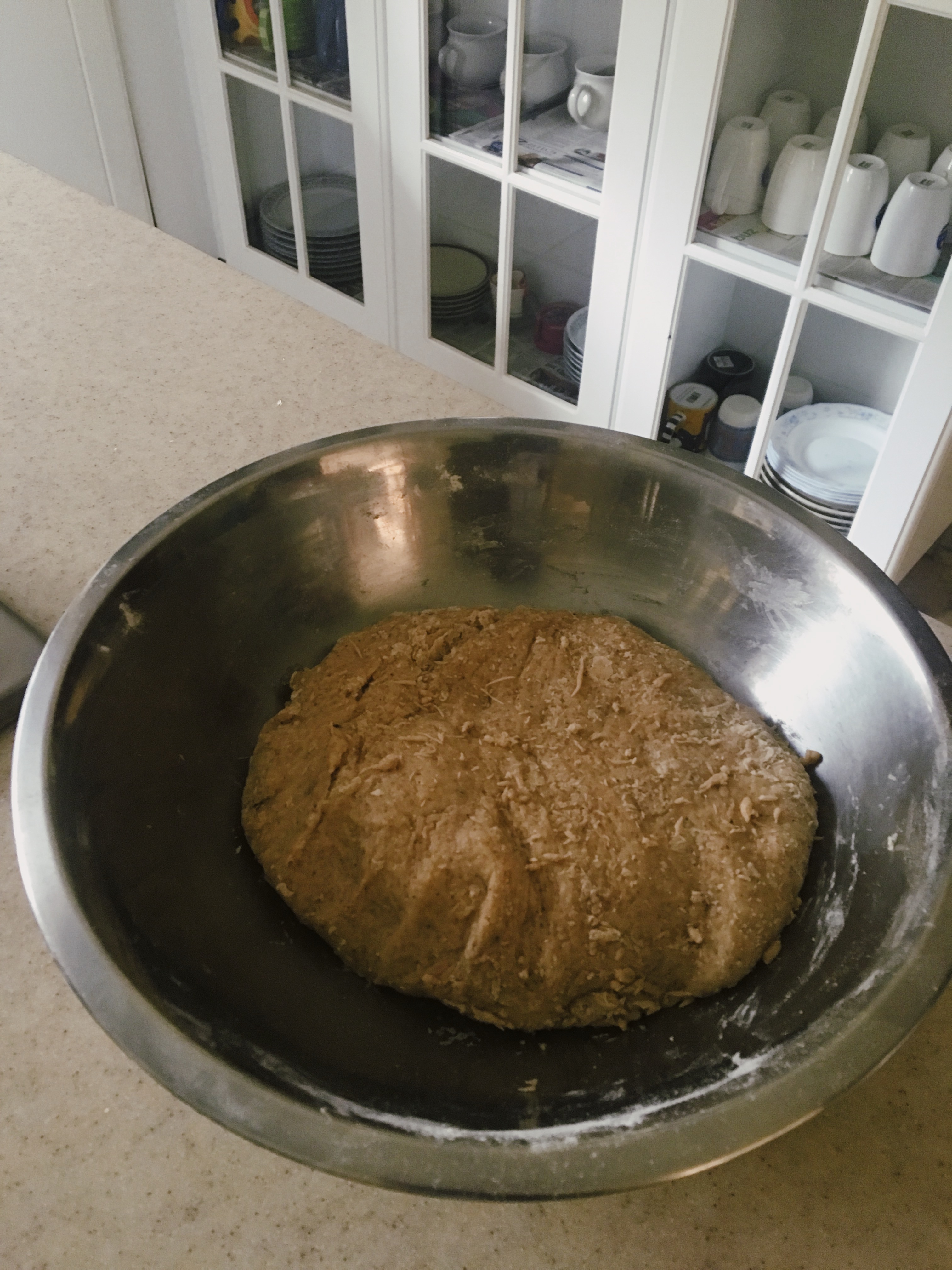 5. Roll the dough on a lightly floured surface. It should be about 1 cm in thickness. Cut the dough into your preferred shapes. We like rectangles and triangles. LOL! 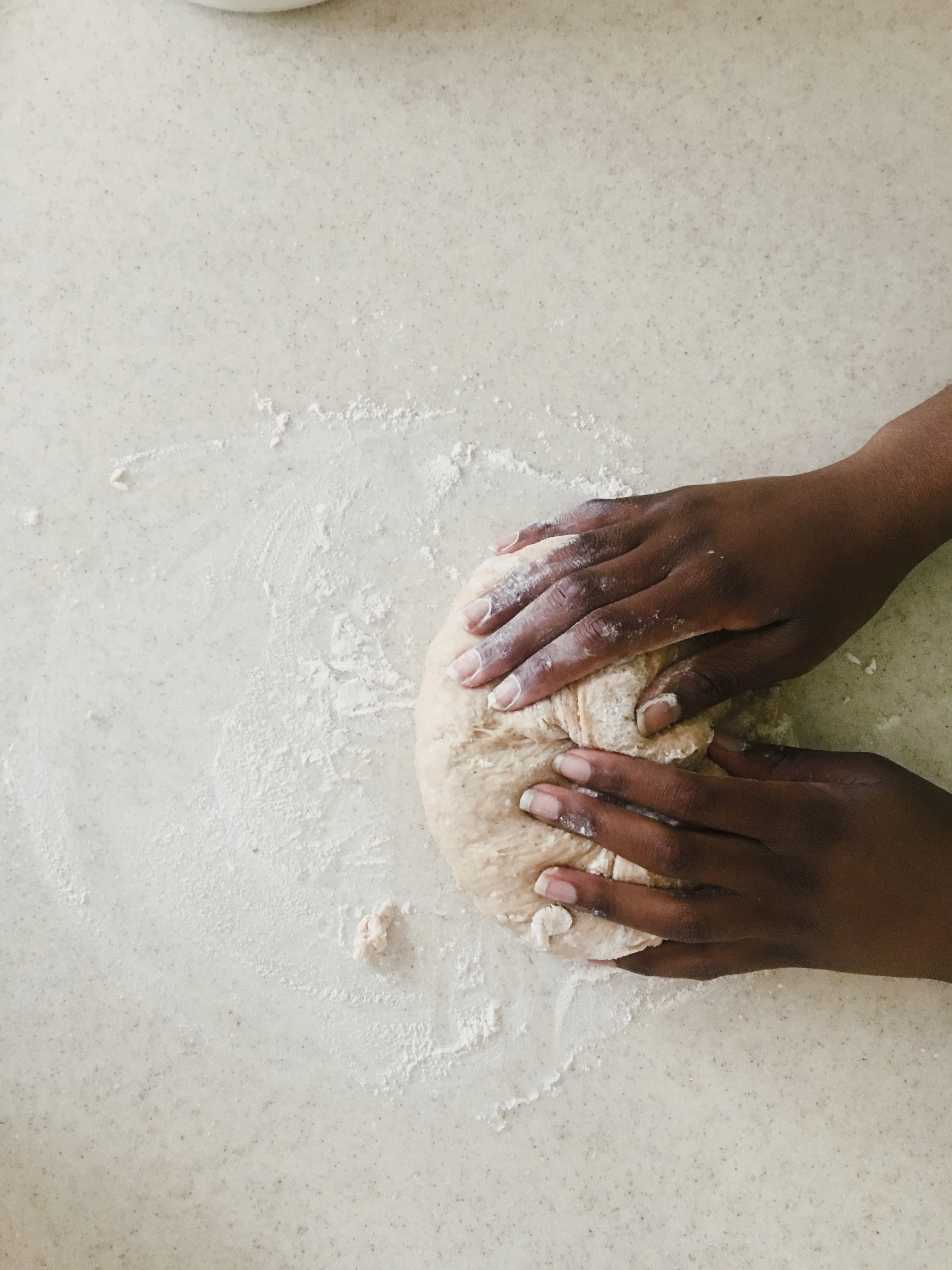 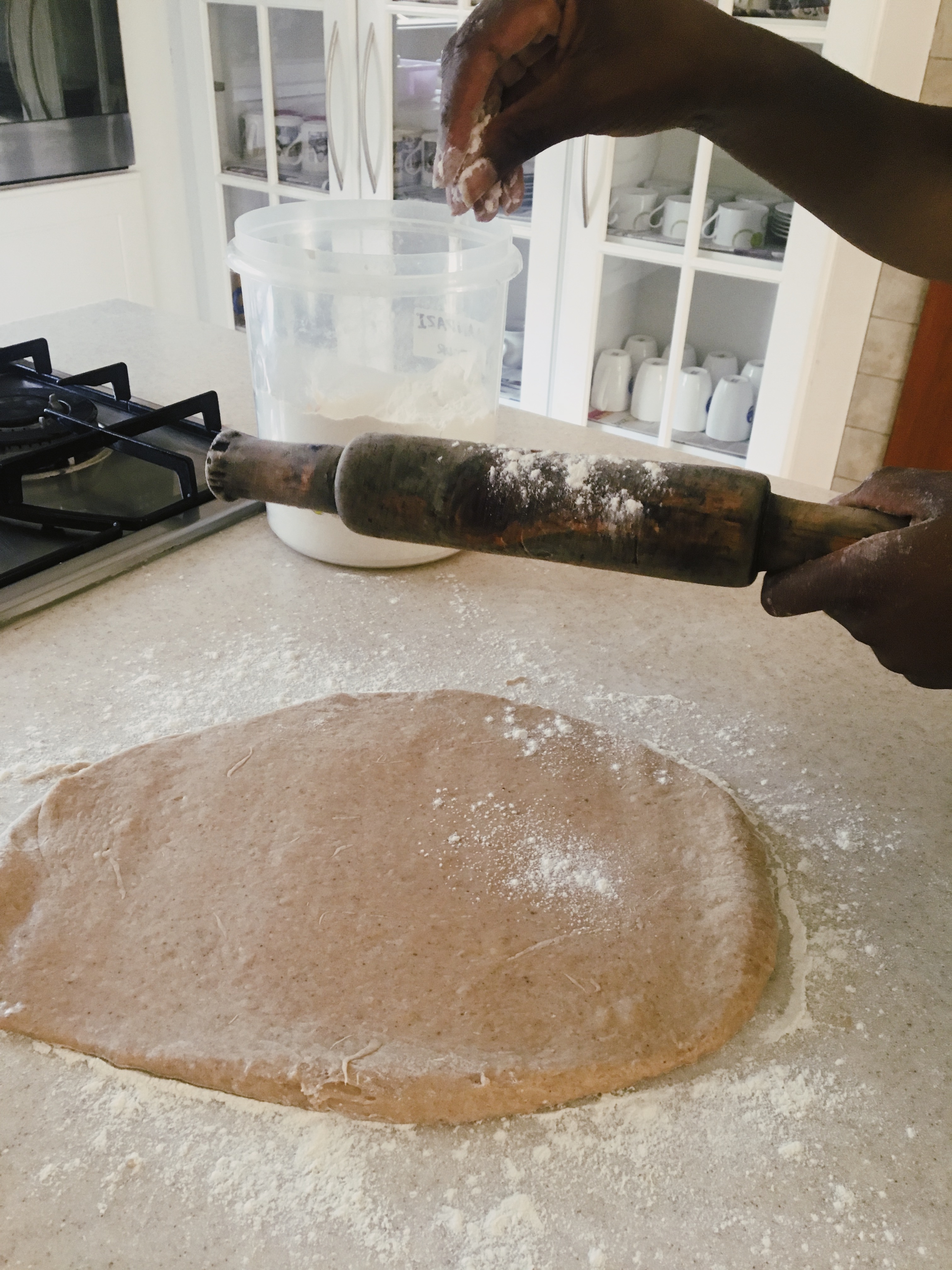 6. Deep fry on each side until they turn golden brown (which should be about one minute for each side). 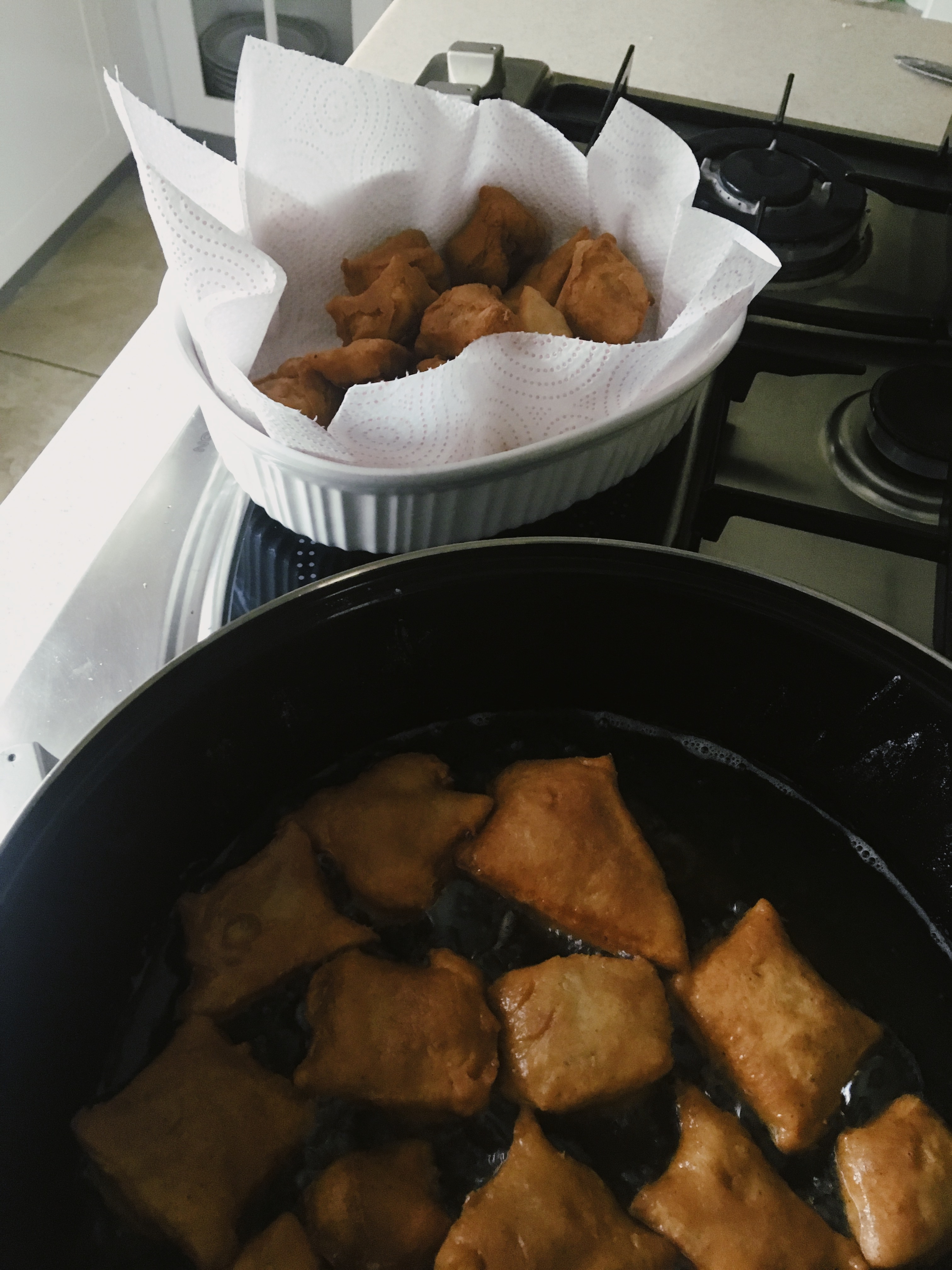 7. Slap on some dulce de leche and powdered sugar then get ready for an explosion in your mouth! 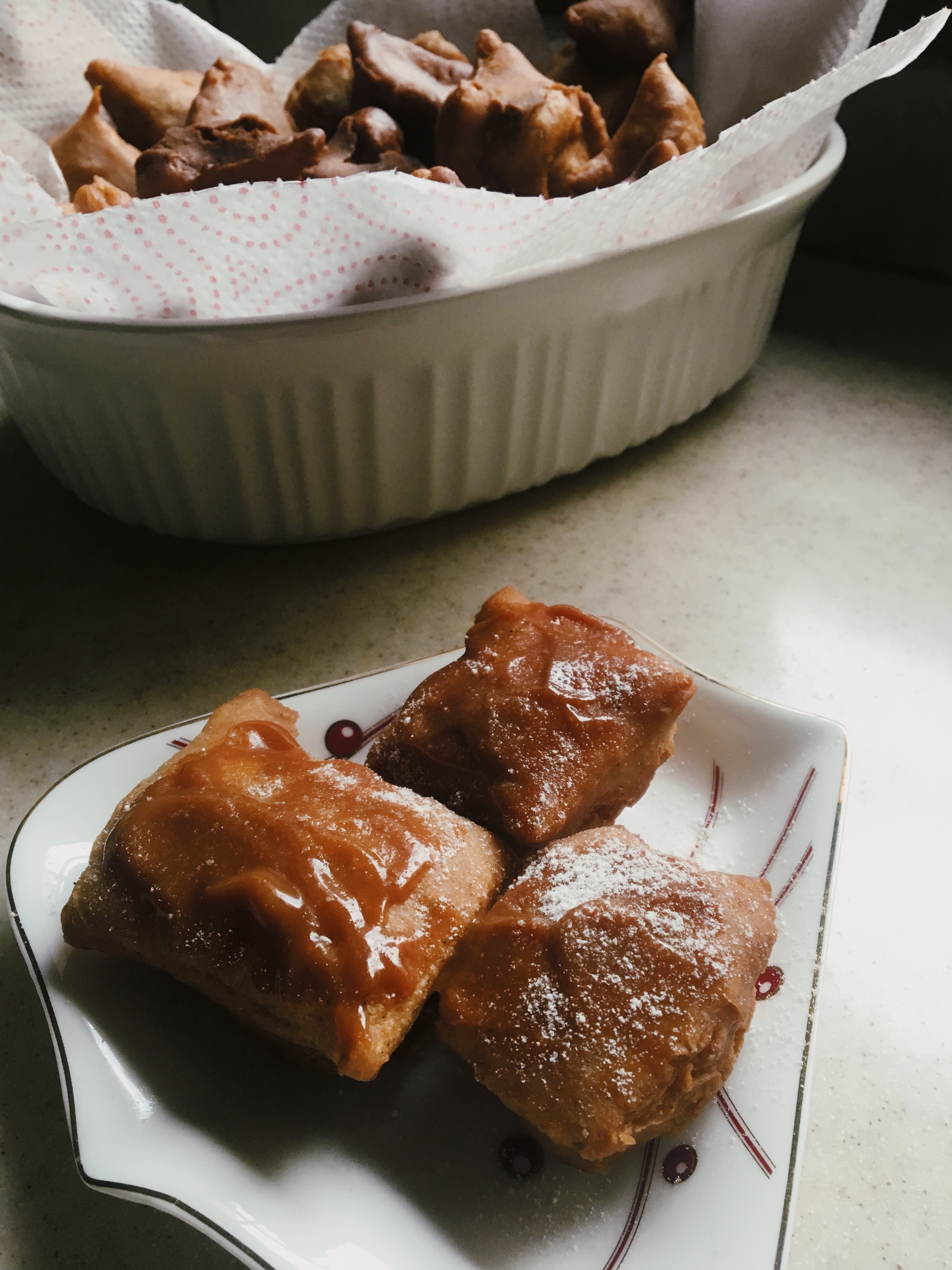 *****AND these go perfectly with hot chocolate or submarino, an Argentine type of hot chocolate that is literally a bar of chocolate dissolved in a cup of hot milk—utter perfection! A Golden State of Mind

Heya JPOM!
They really were ?

Take us to Argentina or bring Argentina to us. Either way we managed to make the two countries meet in the middle. Dulcedeleche is the stuff of the dreams??

Yes we did, CICI.
I know right?!
On to the next combination! 🙂

Hahaha trust me, you’ll be on cloud nine! Thank you. 🙂

Looks nyum! I like the Argentina to Kenya touch..

….am looking for the sample first run of these mandazi in the usual place with no success, mliweka wapi?

Haha! I’m sorry, they were over before we knew it! ?
Be assured that another round will be made!